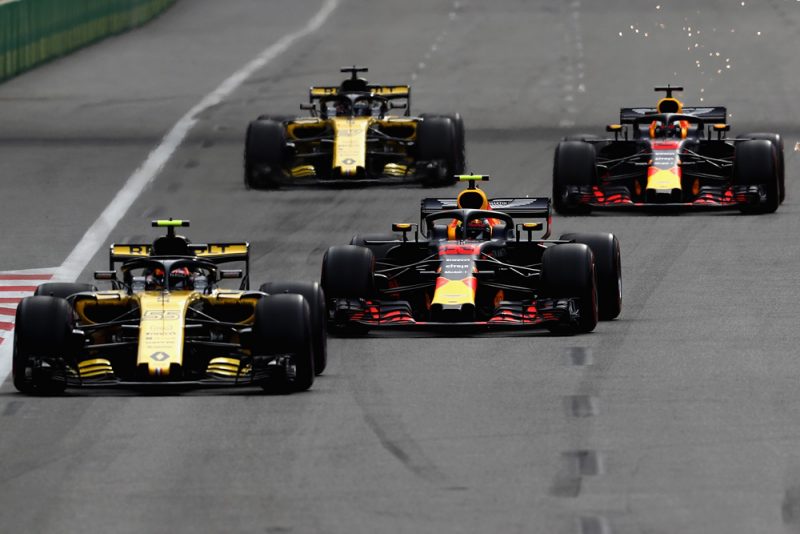 Renault believes the parting of ways between it and Red Bull comes as a natural evolution for both teams as they compete in Formula 1.

Red Bull confirmed on Tuesday that it will switch to Honda power units for 2019, ending a twelve year relationship with Renault.

Things became strained when F1’s engine formula changed for 2014, which has seen Mercedes win every world title since.

Meanwhile Renault harbours its own ambitions as a constructor, which places it in direct competition with Red Bull and makes the split seemingly inevitable.

“Two years after Renault’s return as a works team, we consider this is a natural evolution for both Renault and Red Bull Racing in view of their respective aspirations,” asserted Renault in a statement following confirmation of Red Bull’s switch to Honda.

“In an extremely demanding and competitive environment we are proud of the extraordinary results achieved with Red Bull Racing over the past 12 seasons, in particular, the four Drivers’ and Constructors’ World Championships and 57 wins we have taken together.

“After two seasons, we are fully focused on the strong progression of Renault Sport Formula One Team, while continuing to foster the fresh relationship with McLaren Racing.”

Renault first entered Formula 1 in 1977, introducing turbocharged engines with a car the became nicknamed the ‘yellow teapot’ after its tendency to expire in a plume of smoke.

Running its own team until the mid-1980s, it went on to dominate the 1990s by supplying engines to Williams and Benetton.

Buying the Benetton team in the early 2000s, Fernando Alonso twice won the world title before the manufacturer again stepped back to an engine supply role.

In 2015 it returned as a fully fledged constructor, ironically buying back the same team it had sold in 2010.