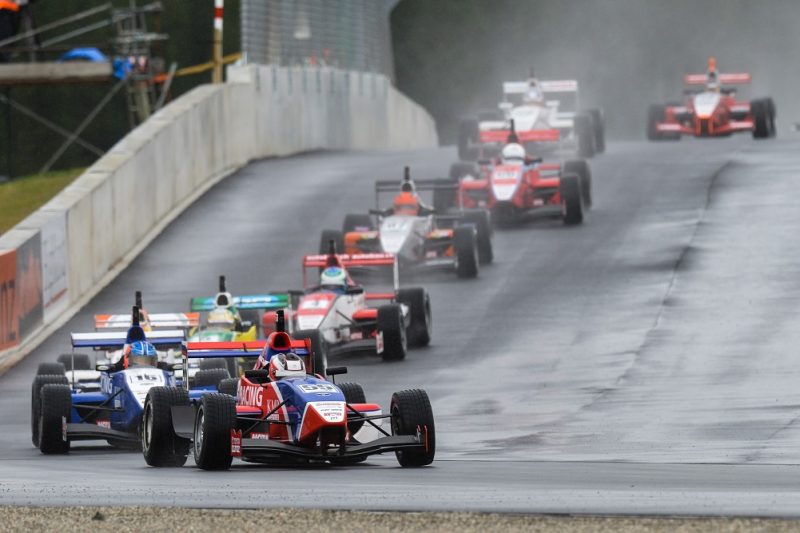 The calendar for the 2019 Castrol Toyota Racing Series has been released, featuring a return to Highlands Motorsport Park.

Highlands replaces Christchurch’s Ruapuna Park as the season opener on the second weekend of January, the first time it will host a round of TRS in five years.

TRS will run on the Central Otago circuit’s full 3.9km layout including the bridge.

The remainder of the five-round calendar is unchanged from 2018, with the finale the 64th New Zealand Grand Prix at Manfeild’s Circuit Chris Amon.

“The destination will be attractive to the international drivers who come here to get valuable testing and racing kilometres during the northern hemisphere winter.”

There will again be three races per round.

Other champions in the 14 editions of TRS so far include Lance Stroll, Brendon Hartley, and Shane van Gisbergen.