Tander: GRM has found a good direction with ZB

Tander: GRM has found a good direction with ZB 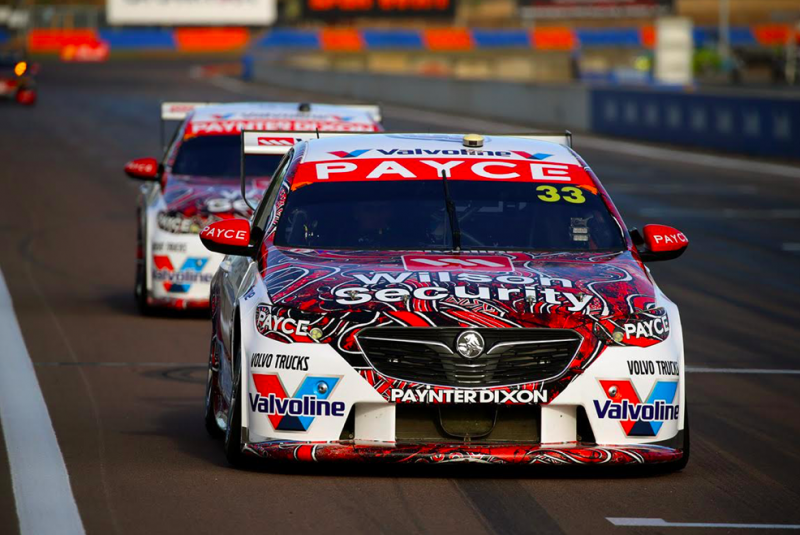 Garth Tander feels Garry Rogers Motorsport found a good direction with the development of its Commodore package after a return to form at the CrownBet Darwin Triple Crown.

The 2007 champion scored back-to-back top 10 finishes at an event for the first time this season coupled with his best qualifying display after starting sixth in Sunday’s Race 16 at Hidden Valley Raceway.

Tander made the most of an inspired strategy to pit late in Race 15 that allowed him to use fresher rubber to pick off several drivers on a run to fifth position, his best result since a third in Race 2 at Adelaide.

He backed the pace up on Sunday by coming home seventh to claim a solid weekend points haul.

The Supercars veteran believes the squad learned valuable lessons from its recent test day that were put into action successfully in Darwin.

“We had a few learnings from the test day last week and just further development with the car,” Tander told Speedcafe.com.

“We tested a lot of stuff here this weekend as well and that worked pretty well for us and we learnt a lot.

“We are happy with the results and more so the qualifying speed was satisfying.

“I don’t think we could done (anything) much differently and the way I was able to drive the car in the Saturday race is what set it up for the finish.

“However, we need to find some more speed because other guys in front of us are quicker but for us it was really solid weekend.”

While pleased to see progress with the development of his ZB Commodore, the 41-year-old says there is plenty of work being undertaken to further improve its package to close the gap to the front runners.

“There are no silver bullet or light bulb moments in this sport anymore but I feel like we have found a pretty good direction so we will go back and look at it and see if it applies to other circuits.

“We are always working away in the background to try and make the car go faster.”

While Tander moved up to 13th in the standings, team-mate James Golding continued to struggle, recording finishes of 26th and 22nd respectively leaving him bottom of the full-time drivers in the standings.

The squad will head to Townsville for the next round of the championship from July 6-8.