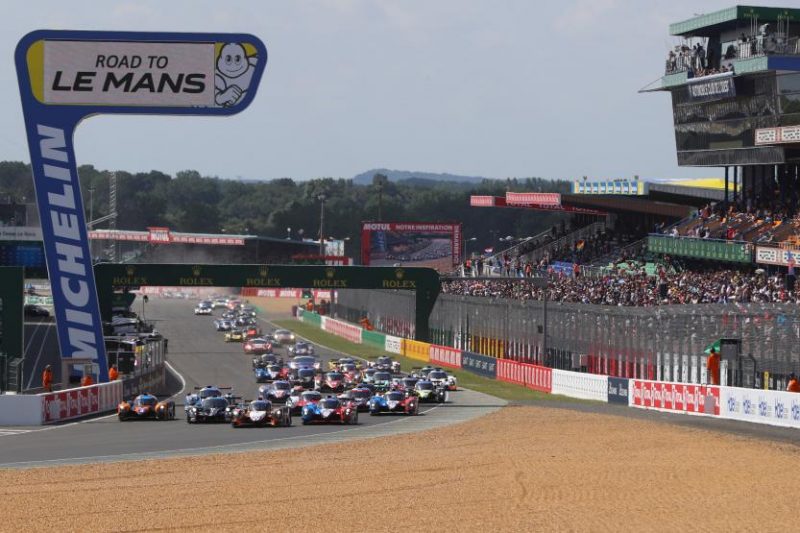 Aussie Scott Andrews has impressed during the two Road to Le Mans races held ahead of the 24 Hours of Le Mans at Circuit de la Sarthe in France.

Mikkel Jensen and Kay Van Berlo won the opening 55-minute encounter, the pair driving a Ligier JSP3-Nissan, with Pierguiseppe Perezzini and Marco Cioci taking out the GT3 class win in their Ferrari 488.

Andrews challenged for the lead at the start of the race, staying with the leaders until the pit stops where the team’s charge faded as Gerald Kraut brought their Norma M30-Nissan home 14th.

James Winslow and Dan Polley were 40th in their Norma M30-Nissan while Tasmanian Josh Burdon and Neric Wei weren’t classified, the pair completing just three laps aboard the Ligier J3P3-Nissan.

Andrews then set the fastest lap, a new LMP3 lap record at La Sarthe, in the second 55 minute race as he charged from 31st to fifth, only for a post-race penalty to demote he and Kraut to 17th.

The second race proved far more action packed with Christoph Ulrich and Maurizio Mediani claimed the GT3 honours after the two class leading Ferraris crashed out on the opening lap.

It triggered a 15 minute Safety Car before racing resumed leaving Michael Benham and Duncan Tappy to win the LMP3 class.

The Burdon/Wei combination in finished 26th and Winslow/Polley in 29th. 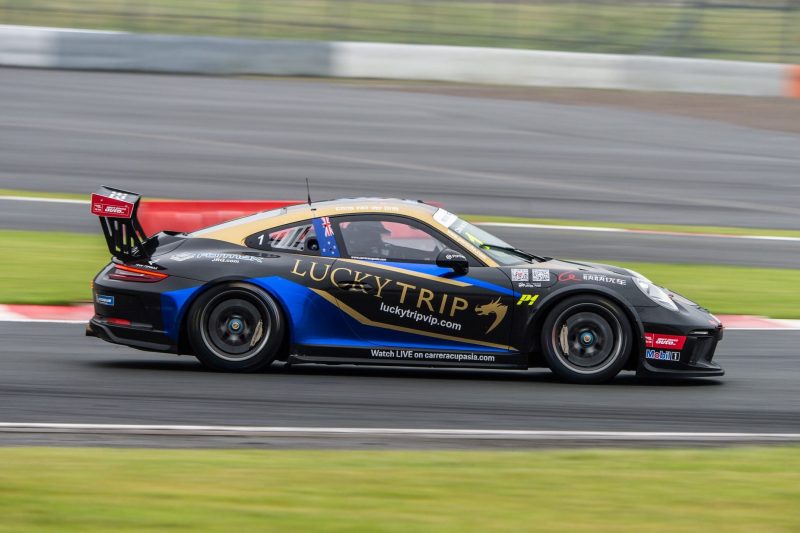 Chris van der Drift has closed to one point behind Philip Hamprecht after they took a win each in Rounds 2 and 3 of Carrera Cup at Fuji International Speedway.

The New Zealander qualified on pole for both races and led all the way in the first of the weekend.

Martin Ragginger climbed from fifth to second, demoting Hamprecht to third after a quality battle.

Hamprecht got the jump when the lights went out for the Round 3 race and that proved decisive as van der Drift was unable to convert race-long pressure into a pass.

Will Bamber finished fifth and then third to advance to third on the points table.

In the combined Carrera Cup Asia/Carrera Cup Japan invitational race, Tsubasa Konda came out on top in the 45-car field from Bamber and van der Drift.

Rounds 4 and 5 will be contested on the Bangsaen Street Circuit in Thailand on July 13-15. 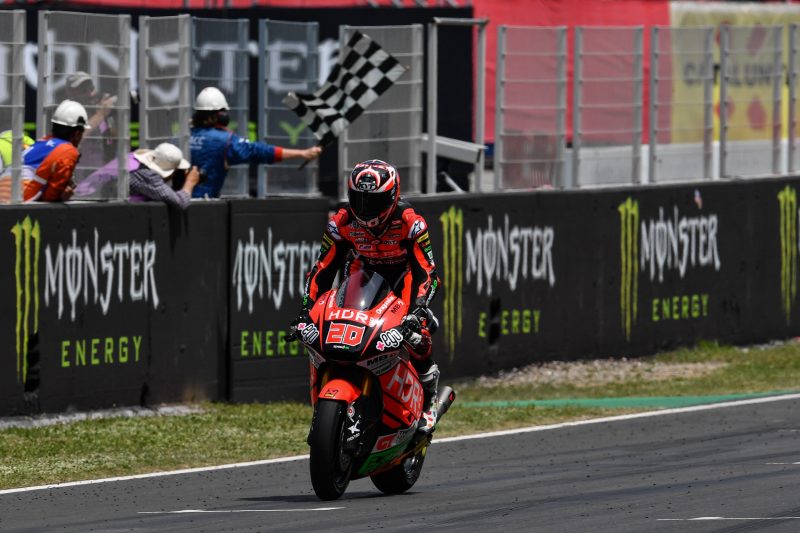 Fabio Quartararo won for the first time in Moto2 despite a huge effort from Miguel Oliveira to ride from 17th on the grid to lead after just eight laps in Barcelona.

Oliveira gained 11 positions on the first lap alone before passing Quartararo for second on Lap 5.

He got by Alex Marquez on Lap 7 but handed the lead to Quartararo with an error on Lap 10.

The Frenchman led for the rest of the race on his Speed Up bike and took the chequered flag 2.5s ahead of Oliveira’s KTM, with Marquez another second behind in third.

Remy Gardner earned a point in his return after a three-race absence caused by breaking both legs in a motocross crash.

Francesco Bagnaia leads the Moto2 championship by a single point from Oliveira ahead of Round 8 at Assen on June 29-July 1.