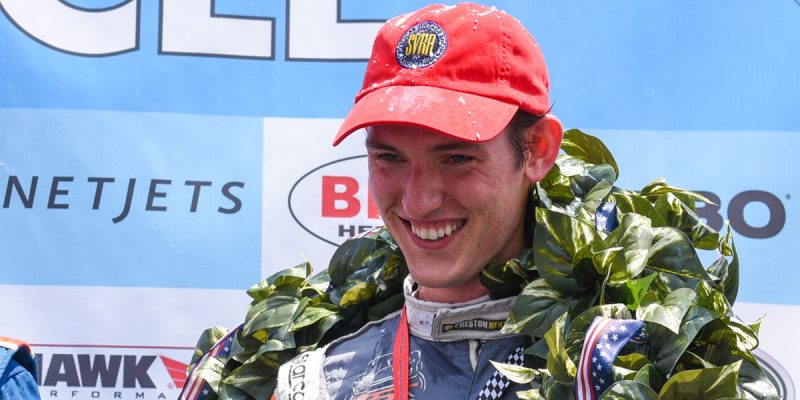 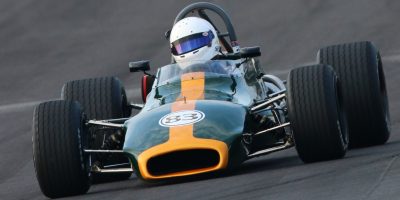 Father and son duo Matt and Geoff Brabham have both taken victories at the Indianapolis Motor Speedway as part of the Brickyard Vintage Racing Invitational.

Brabham shared a 1963 Chevrolet Corvette Roadster with Michael Donohue, qualifying on pole before jumping in the car midway through the 45 minute feature event.

He and Papis, driving a 1966 Shelby Mustang GT350, then battled it out for the win, with Brabham taking the flag by 2.3s.

“The race to the end with Max was awesome. It was a big honour to race against him like that, and then to come away with a victory was even sweeter,” said Brabham.

Geoff Brabham didn’t turn a lap after the car he was set to drive suffered a suspension failure while Jody O’Donnell was behind the wheel.

The 10-time Indy 500 starter then went on to win the Sportscar Vintage Racing Association Group 2 feature race on Sunday in a Brabham BT35.