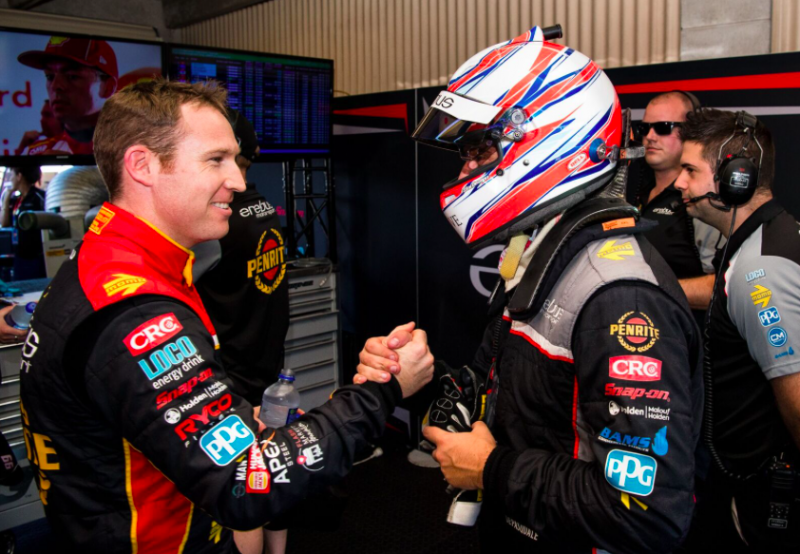 Erebus Motorsport showed in Darwin that is has evolved to become ‘a true two car operation’, according to general manager Barry Ryan.

Reigning Bathurst winner David Reynolds scored his second victory of the season from fourth on the grid in Race 16 after finishing third on Saturday off the back of his first pole position for the team. 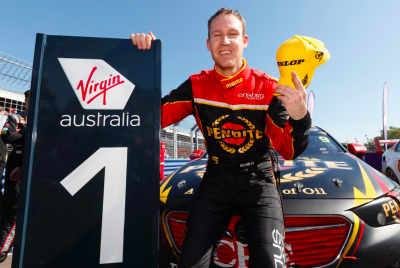 Reynolds’ performances were backed up by his impressive rookie team-mate Anton De Pasquale, who qualified third and 10th for the two races, which yielded finishes of 11th and 15th respectively.

The upturn in fortunes arrive after a turbulent five-year history for the team that started life on the Gold Coast, where it developed and ran three Mercedes E63 AMGs in 2013.

It then moved to Melbourne where it ushered in new personnel and switched to Holden Commodores for 2016.

Ryan believes the current team line-up and the addition of rising star De Pasquale, who is posing a challenge to Reynolds, has made the outfit more rounded.

“I think (it was) definitely our best weekend overall, apart from Bathurst, of course,” Ryan told Speedcafe.com.

“A pole, two podiums, and a race win, so it doesn’t really get much better, so it’s great.

“We’ve just put it all together as a race team, that’s the biggest thing, and Anton’s contributing and his engineer (Mirko De Rosa) is contributing massively to the overall scheme of it, and Dave and Alistair (McVean) have really got someone to bounce off now and work together with.

“Basically the difference is we’re a true two-car team now, which is really hard to achieve and get all the egos out of the way and just try and race cars, and that’s what we’re doing, so it’s really good.

“It’s really only two-and-a-half years for us because everybody’s new to this operation but… it’s hard to believe but it’s been a lot of hard work, so we deserve it.

“Now we’ve got a bit of a structure and we’re getting there. We’re all enjoying being at the race track again and we’re just a bunch of mates going racing, that’s what it is.” 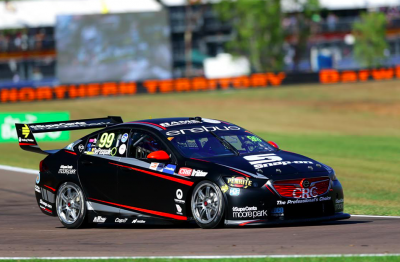 Reynolds is in the championship hunt lying third in the standings, 327 points behind leader Scott McLaughlin.

Ryan hopes the performances this season from both its drivers will earn respect from the rest of pit lane, but stresses the team is not getting carried away by its success.

“We’re only as good as our last race so we’ve just got to keep doing it now otherwise, (it is) like Winton; after Winton we were hopeless again and everybody was saying we’re hopeless,” Ryan added.

“It’s hard to keep the genuine respect and I think we’ve earned everybody’s respect now and hopefully everybody knows that we’re here and we’re here to stay.

“We’re going to have bad rounds, we always do, everybody does, but we’ve just got to minimise them and still bring away points.”

The championship heads to T0wnsville on July 6-8.