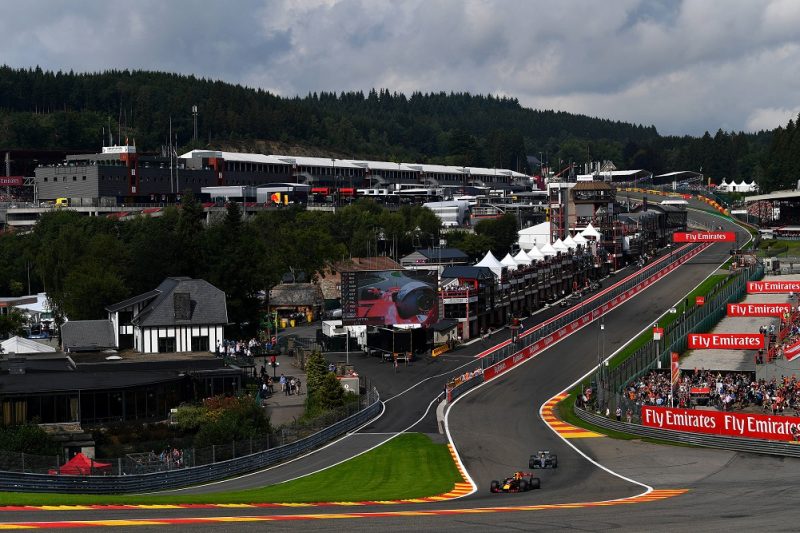 The Belgian Formula 1 Grand Prix will remain at Spa for at least another three years under a newly signed contract with Liberty Media, according to a report from Belgium.

L’Echo reports that the Wallonia local government inked a new deal this week to keep F1 at the Circuit de Spa-Francorchamps through to 2021.

“It is a good agreement that ensures the maintenance in Wallonia of an event that contributes to the promotion of the region on a global scale,” Wallonia Vice-President and Economic Minister Pierre-Yves Jeholet was quoted as telling L’Echo.

“It’s also a new era since it is the first time that we negotiated with the leaders of Liberty Media.”

While the Wallonia government subsidises the event, Jeholet claimed that last year’s edition generated 20.5 million Euros’ worth of economic benefit for the area out of a total of 29 million Euros for Belgium generally.

The 2018 F1 championship continues with a return to France, and Paul Ricard specifically, next weekend (June 22-24).