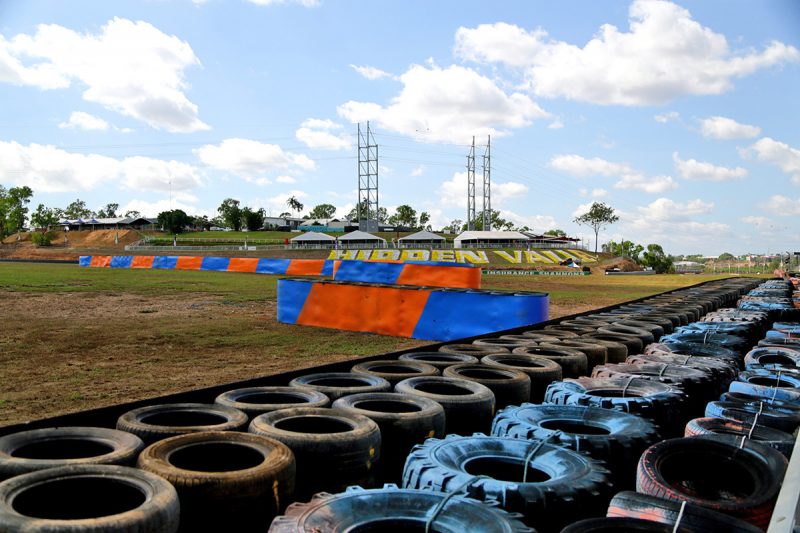 The new barriers on the exit of Turn 5

Hidden Valley Raceway has installed new barriers ahead of this weekend’s CrownBet Darwin Triple Crown as it continues to improve the venue.

The Darwin circuit has moved to install two new tyre walls on the exit of Turn 5 in order to discourage cars from shortcutting the track.

Tyre walls have been placed in a chicane format which is hoped to slow cars down if they are forced to run deep at the corner.

In the past drivers have careered off the road at that point of the circuit and rejoined the track on the exit of Turn 7, skipping the the Turn 6 hairpin.

Famously David Reynolds completed the act in 2015 on his way to scoring a win when driving for Tickford Racing.

The circuit has also erected two additional barriers at Turn 6 to protect the drain area on the infield of the corner.

The upgrades are the result of feedback from discussions with the Confederation of the Australian Motor Sport (CAMS).

This weekend will be the first time Supercars will run with the improvements in place.

“We are always working with CAMS and other licensing authorities to improve the venues,” manager of the Hidden Valley Motor Sports Complex and Events, Laurie Feehan told Speedcafe.com.

“The shortcutting hasn’t been deliberate so what they have done there is to provide a (barrier) chicane, so you have to slow down and go through the chicane and come back on track if shortcutting is the only option.”

The improvements arrive almost a year on from the completion of changes to tyre barriers on the exit of Turn 1 following Lee Holdsworth’s nasty crash in 2016. 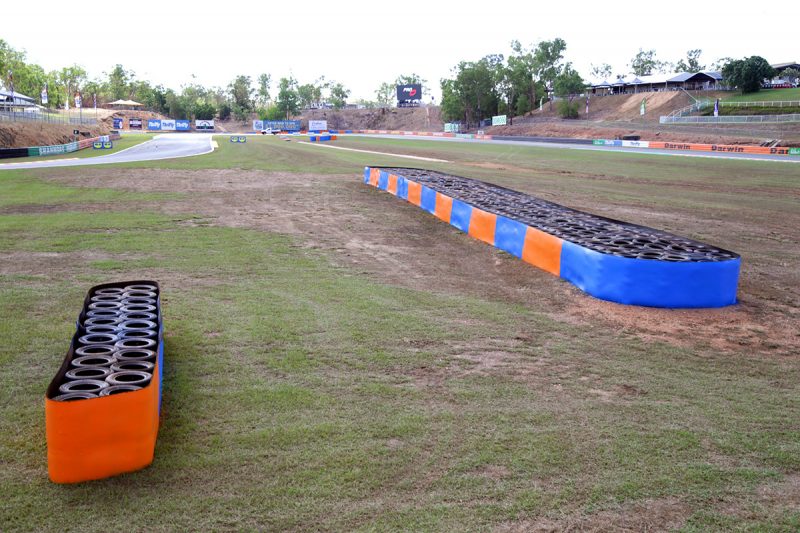 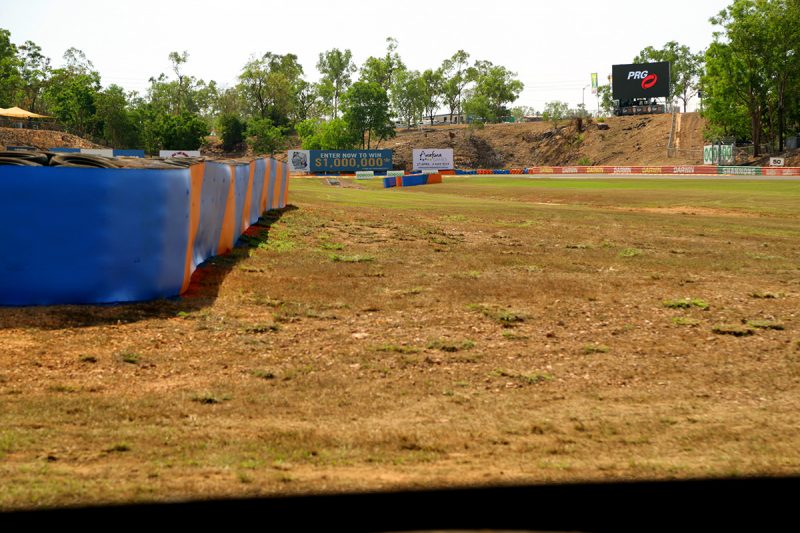 The two new additional barriers at Turn 6 in the distance