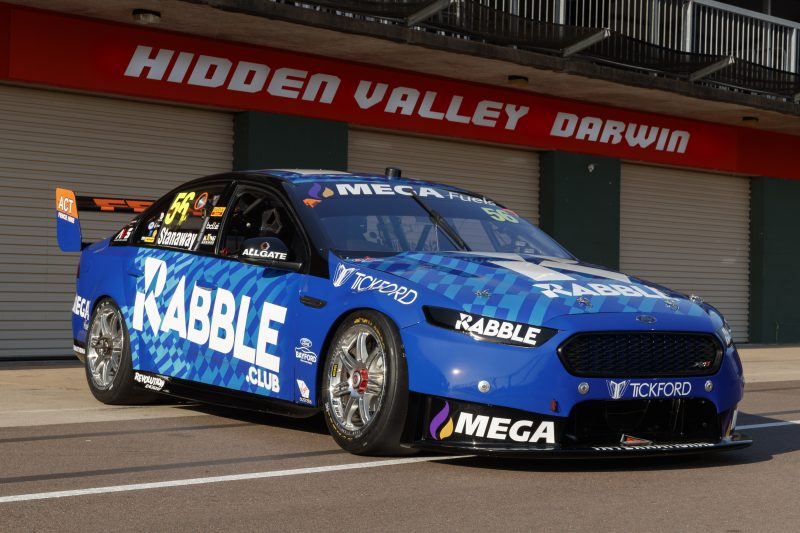 Tickford Racing has unveiled a new livery for Richie Stanaway after striking a new partnership deal for the remainder of the Supercars season.

The Supercars rookie will debut a deep blue livery courtesy RABBLE.club, the world’s first digital Health & Wellness Club, which aims to help users learn how to improve their quality of life through a digital platform that tracks and shares health data.

Stanaway will be wearing a Rabble device throughout the weekend to allow the team to track his condition in the car.

The system will transmit data in a similar way to how a race car provides data to the squad’s engineers.

“To have RABBLE.club on the car is really exciting,” said Stanaway.

“Racing is an innovative sport, and RABBLE brings innovation to health and wellness, so it’s a great partnership and brand to have on board.

“The cool part is we’ll get to put RABBLE to use on the track through its elite sports & athlete management system.

“I’ll be wearing a device in the car, which transmits data back to the team just like my race car transmits telemetry, so the crew can see how my body is performing in real time.

“The car itself looks great. I like the simple but sleek livery, it has a bit of a retro feel to it, and it’ll look great on track.

“I can’t wait to get out there this weekend and hopefully we’ll do the RABBLE.club Racing team proud.”

Tickford Racing boss Tim Edwards has welcomed the new initiative being used by his team.

“Their involvement is going to shake up the fans’ view of the elite athletes in this sport, and we’re excited to be leading the way,” said Edwards.

Stanaway heads to Darwin off the back of his maiden top 10 finish as a solo driver when he finished ninth in Race 14 last time out at Winton. 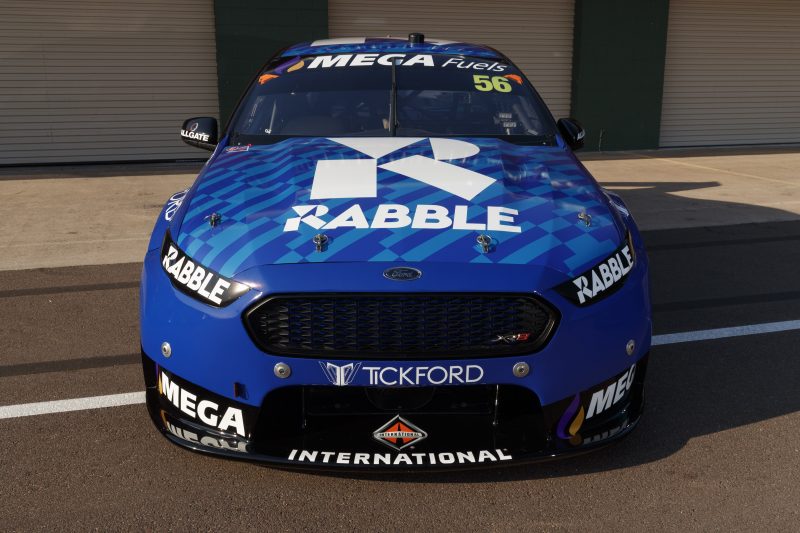 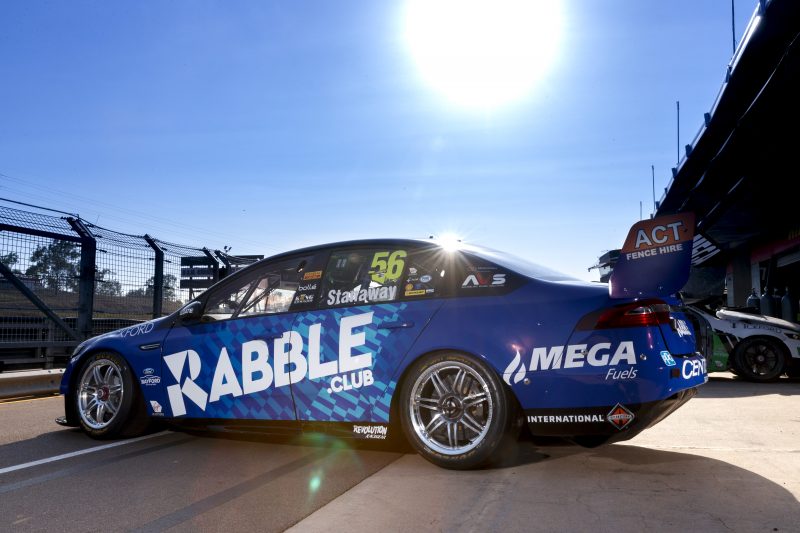