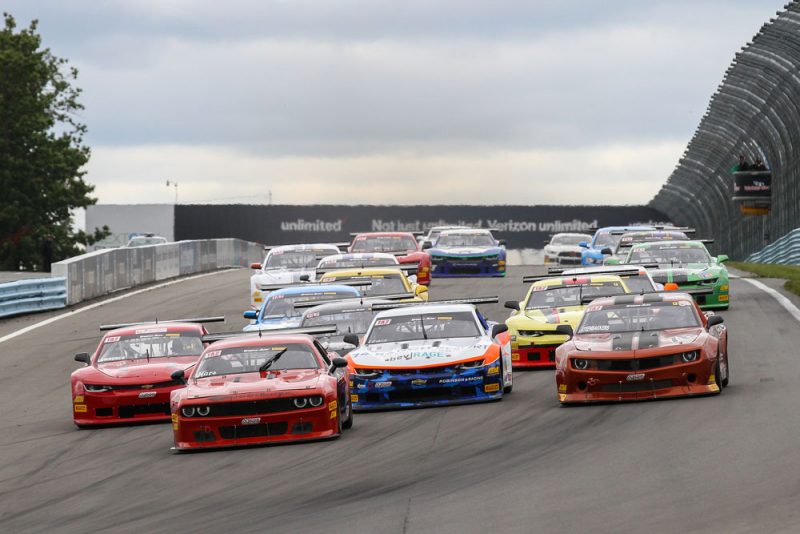 Last year’s Australian TA2 champ will drive a Ford Mustang prepared by Stevens-Miller Racing in the event, which is the penultimate round of the 2018 series.

“To say i’m excited about racing at this level in the USA is an understatement, albeit a bit daunting,” said Wright.

“I just hope I can get some reasonable results, at the least, not disgrace us Aussies, especially with a large Australian contingent hoping to support me at this event.

“In Australia we normally run short eight-lap sprint races, while the US championship race for over an hour, so I’ll need to work on my match fitness in the meantime.”

TA2 organisers have expressed their hopes that the driver exchange program will become an annual event.

“Peter Robinson came up with the concept which is a fantastic initiative for the series, and our plan is to hopefully make this an annual opportunity for the winner each year, plus make it reciprocal for the US title holder,” said TA2 manager Craig Denyer.

“Our series in Australia has really kicked on with 30 cars likely to be on track next year, proving yet again that V8 muscle cars still rule when it comes to giving the driver and fan a good bang-for-buck experience.

“Russell will be very fast and a fitting representative for Australia, I’m sure he will surprise with his pace once he gets his head around the amazing F1 track in Austin.”