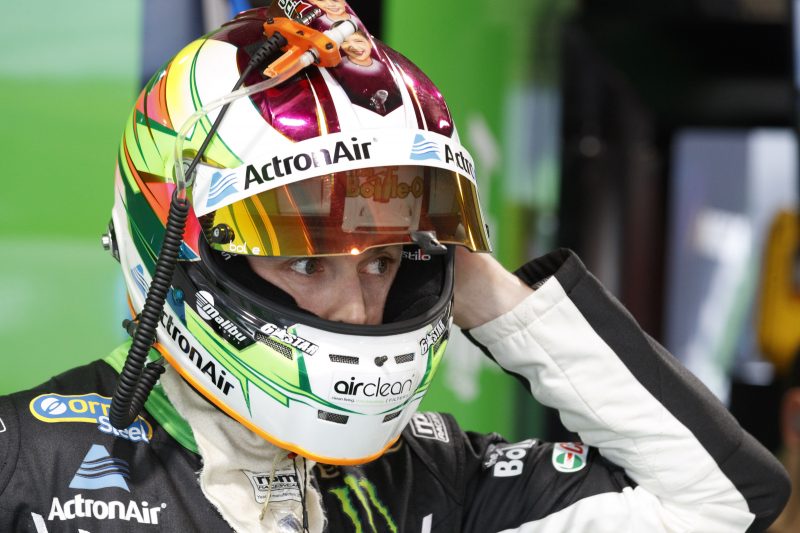 Mark Winterbottom says the work being carried out behind the scenes to lift Tickford Racing back to the front of the grid is the best he’s ever seen at the operation.

Winterbottom has scored the Melbourne squad’s only podium from 14 races after what has been a difficult start to the 2018 campaign from the perennial title challengers.

The four car Ford Falcon outfit has struggled for consistent outright pace all season with some of its deficiencies centring around an inability to extract the best from the new 2018 control Dunlop tyres.

With its quartet of drivers currently outside of the championship top 10, a significant push is being made at the Tickford workshop to address the situation.

The outfit has been pushing hard to deliver engine and chassis upgrades with some of those understood to have featured in last week’s in-season test at Winton.

Despite a below par opening six rounds, the results have not affected morale in the workshop, with the squad’s team of engineers pushing harder than ever to find answers to the squad’s pace issues, according to Winterbottom.

“The guys have been really impressive in the last couple of weeks, they’ve really had a big push,” Winterbottom, who has scored a season’s best second in Race 11, told Speedcafe.com.

“It’s actually really good; although we don’t look like we’re getting great results on-track, I feel like what’s happened at the workshop is the best I’ve ever seen it in terms of how it’s going.

“From a driver’s point of view, you feel really confident in the people there and the way the business is being run. It’s definitely had a shift.

“It’s been really good, so I think we’ll fast-track our recovery and get back up there quicker but whether that’s three months, six months, or one week, you don’t really know.

“No one’s dropped a bottom lip and gone, ‘We’re shit, we’re this or we’re that’.

“They’ve gone, ‘Righto, what do you need?’ And they’re turning bits around quickly. 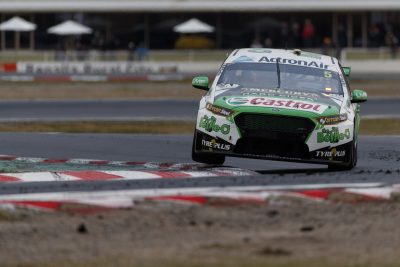 Winterbottom tested alongside his team-mates at Winton last week

“Although we’re struggling, (and) it’s not enjoyable, the background stuff working with everyone has been really enjoyable because when we do win it’s going to all make sense.

“And everyone’s attitude’s been really strong, and you can either struggle two ways and one’s just be aggressive and hate life, and the other’s just work their backside off.”

Winterbottom confirmed the team managed to complete its extensive list of items to analyse at its test last week ahead of this weekend’s visit to Darwin.

However, he is unsure if the work completed will translate into gains at Hidden Valley.

The 2015 champion, who has five top 10 finishes so far this season, enjoyed his last visit to the podium at the event in his championship season.

“We got through our list (at the test) but that’s where sometimes you come away and not a hundred percent sure of all the reads you get and you have to analyse it,” he added.

“Darwin’s always been really good to us, it’s been one of the best tracks.

“We had a bad run there last year, but before last year it was the track.

“If you had to turn your season around or you had to buy yourself a result, that was it.

“So you go up there not sure where you’re at but if we get it right, we can win; if we don’t, we won’t. It’s kind of one of those tracks.”