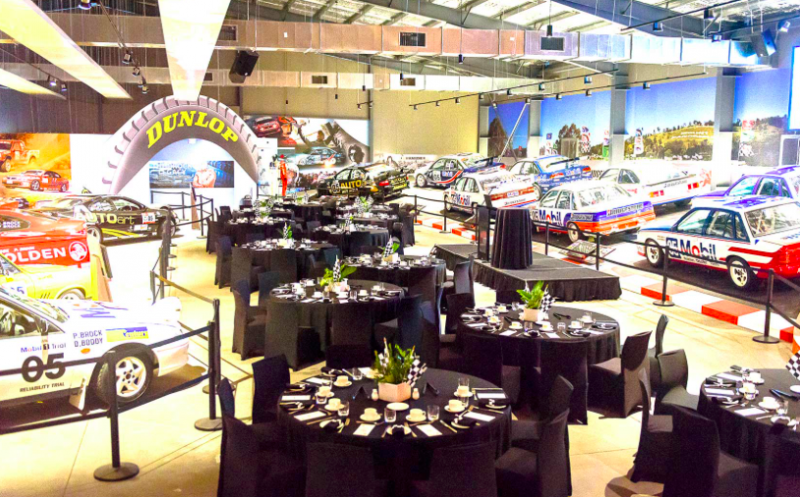 The collection of race cars driven by the late nine-time Bathurst 1000 winner Peter Brock has been sold.

It has been confirmed to Speedcafe.com that the collection’s race cars has been purchased by an anonymous collector from curator Peter Champion.

The cars currently reside at Gold Coast theme park Dreamworld in an interactive exhibition after moving from Champion’s Brock experience museum Yeppon, which closed due to economic pressures midway through 2011.

It is yet to be revealed where the cars will be heading following the sale of the collection.