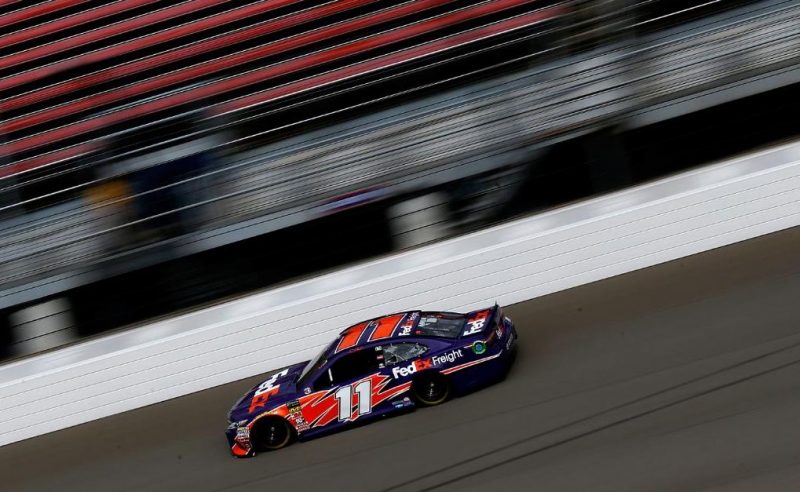 It resulted in the trio starting the race from the rear of the field, before additional penalties were handed out post-event for the L1-level infractions.

On Tuesday, NASCAR fined the three respective crew chiefs US$25,000 over the incident.

They were also suspended for one race, along with each car’s ‘car chief’, a penalty which will be served at the Sonoma event on June 24.