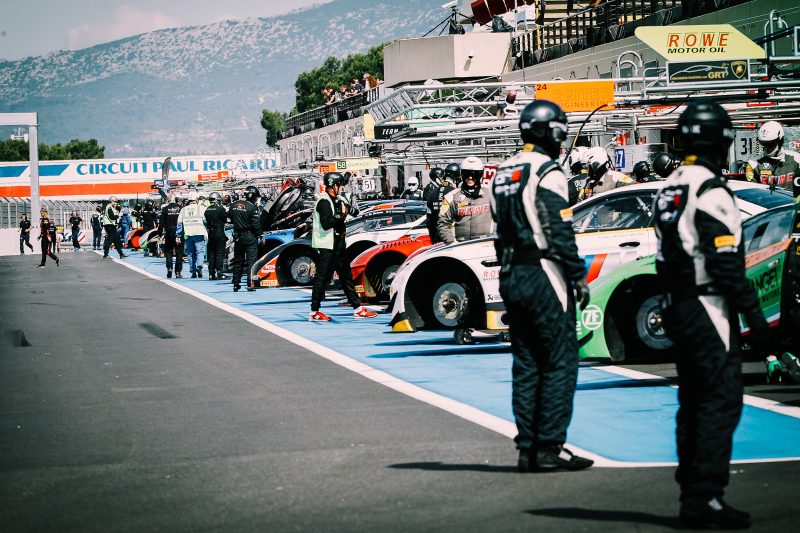 The FIA GT Nations Cup will be held in Bahrain

Organised by SRO, the same body which oversees the Bathurst 12 Hour and runs the various Blancpain GT Series globally, it will be the first time the event has been held.

Each car will comprise of two drivers of the same nationality, painted in colours reflecting their country of origin.

Teams can also enter the event, though there is no requirement for them to be from the same country as the drivers, with teams able to enter multiple cars.

The competition is aimed at gentleman drivers, with driver pairings needing to consist of one Silver and one Bronze rated driver according to the FIA driver gradings.

“I have long held an ambition to return to Bahrain, after our innovative and successful joint venture in 2004, followed by the FIA GT Championship finale in 2005,” said SRO boss Stephane Ratel.

“The country-based concept for the FIA GT Nations Cup is also something I have been working on for a long time, and I am delighted to see both of these projects come to fruition at once.”

To compete, drivers will need to apply to their local national federation, CAMS in Australia’s case, before their entry is accepted by the event.

“The format for this exciting new FIA GT Nations Cup, with ASNs selecting two drivers to compete for their country, is very unusual in motor sport, and it will provide an engaging spectacle for the fans.”

The event has been designed to complement the FIA GT World Cup which is held for professional drivers in Macau, which last year saw Supercars star Chaz Mostert compete for BMW.

With the Macau event now reserved for Platinum or Gold rated drivers and employing a unique weekend format, the GT Nations Cup has been created to more closely reflect a traditional GT3 race weekend format.

Two 80 minute practice sessions will be followed by two 20 minute qualifying sessions, which will determine the grid for a brace of 60 minute races.

The GT Nations Cup will then be determined based on the outcome of a final 60 minute race.

Also on the schedule is a GT4 World Final, with entries open to Pro-Am, Silver Cup and Am combinations.

That competition will see two 60 minute qualifying races followed by a 60 minute finale, mirroring the format used by the GT Nations Cup.

Entries are open to competitors from the series either directly promoted by SRO or through franchise agreements.