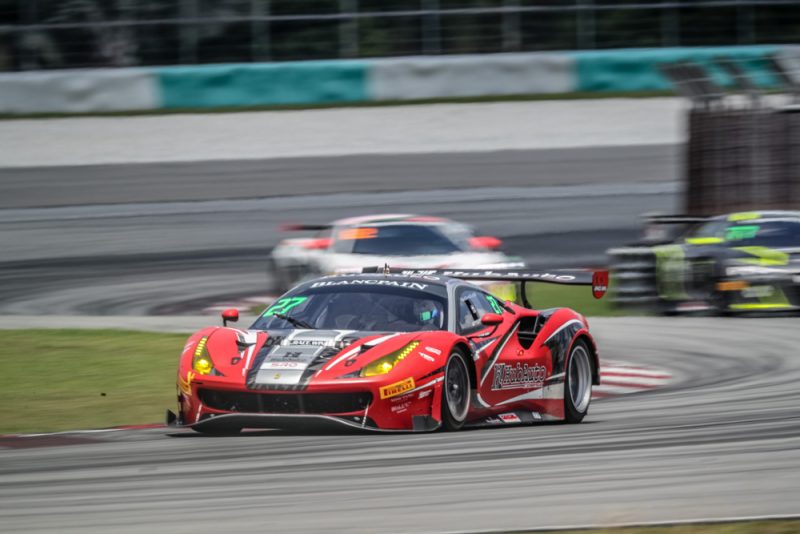 Australian Nick Foster has been confirmed with HubAuto Corsa for the inaugural Suzuka 10 Hour in August.

The event marks the third leg of the Intercontinental GT Challenge, which began at the Bathurst 12 Hour in February and will also take in the 24 Hours of Spa-Francorchamps next month.

Foster will be partnered by Morris Chen, and Leo Ye Hongli in the squad’s Pro-Am class Ferrari 488 GT3.

HubAuto Corsa will also take part with an all-Pro line up consisting of Davide Rigon, Miguel Molina, and Matt Griffin in a second Ferrari 488.

Supercars driver Tim Slade has driven for HubAuto Corsa throughout the Blancpain GT Series Asia season, the BJR driver having competed in events in Speang and Thailand.

However, Slade will miss the Suzuka 10 Hour which clashes with the Supercars round at The Bend Motorsport Park.

A provisional entry list includes 35 cars and 12 different manufacturers for the event which takes place on August 24-26.

The Intercontinental GT Challenge concludes at Laguna Seca in October.