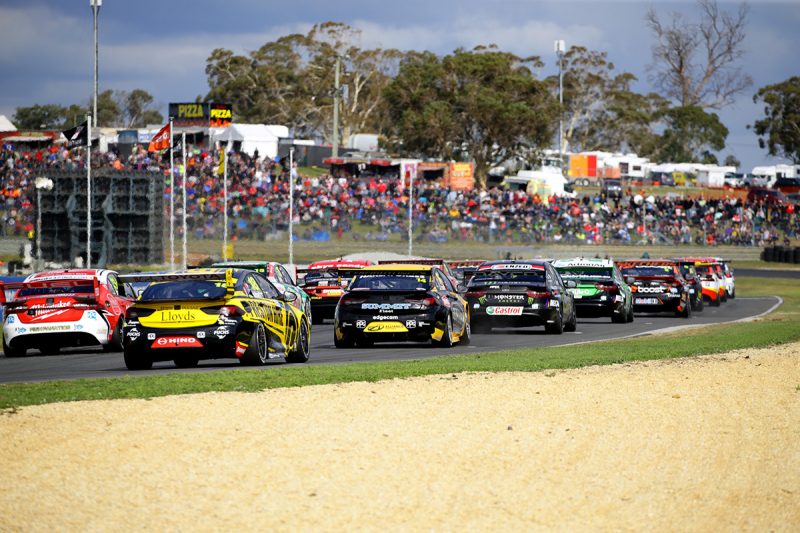 The grid is set for the Pirtek Enduro Cup

The grid is now set for the 2018 edition of the Pirtek Enduro Cup.

The announcement that Bryce Fullwood will partner Todd Hazelwood at Matt Stone Racing has completed a much changed line-up for this year’s enduros.

Only 11 of the pairings remain from last season as Supercars teams opted to freshen up their squads for the Sandown, Bathurst and Gold Coast races.

David Russell has been brought in to share the #6 Falcon FGX with Cameron Waters.

Rookie Matthew Brabham has been enlisted to drive alongside Lee Holdsworth at Preston Hire Racing.

Elsewhere, Dunlop Super2 Series driver Will Brown has been drafted in to drive with Anton de Pasquale at Erebus Motorsport, while Dale Wood has joined Tim Blanchard at Brad Jones Racing.

The new look Milwaukee Racing squad will see brothers Will and Alex Davison unite for the team’s first enduro cup.

The pair had driven together for Erebus Motorsport in 2014 and 2015.

Garry Rogers Motorsport is yet to announce its pairings but has confirmed that Chris Pither and Richard Muscat will pilot its ZB Commodores.

* denotes pairings are yet to be confirmed.