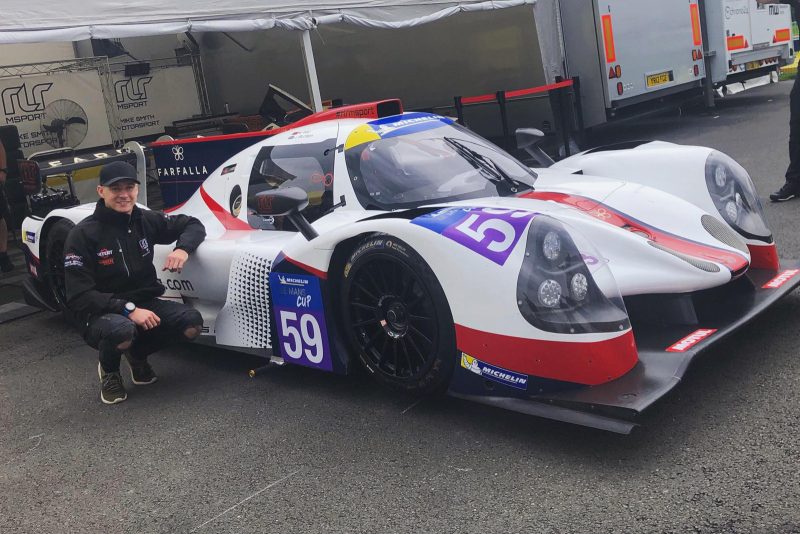 Josh Burdon will compete in this weekend’s Road to Le Mans event at the Circuit de la Sarthe in France with RLR Msport.

The Australian will join Neric Wei aboard a Ligier JSP3 LMP3 in their first appearance in European competition.

Previously, the pair have competed in the FRD LMP3 Series in China where they finished runner-up in the 2017 championship.

They’ve also competed in the 2017/18 Asian Le Mans Series, while Burdon has added outings in an Audi R8 LMS GT3 in the Blancpain GT Series Asia.

“This is the first time Neric (Wei) and I will race an LMP3 car in Europe and, while it’s hard to say how the Michelin Le Mans Cup will compare to the series’ we’ve contested in Asia, it’s pretty special to be making our European debut at Le Mans,” said Burdon.

“It should be a really fun week for me and Neric, but we will have very limited track time and a narrow window in which to get up to speed during free practice, and I know racing at Circuit de la Sarthe is a very unique experience.

“Nevertheless, the depth of the Asian Le Mans Series field was very strong and we picked up four poles from four races there, so, with a team of RLR MSport’s calibre behind us, I’m sure we can race well in the ‘Road to Le Mans’.”

RLR Msport will field two cars in the event, which begins on Wednesday with practice ahead of two 55 minute races held during the buildup to the 24 Hours of Le Mans.