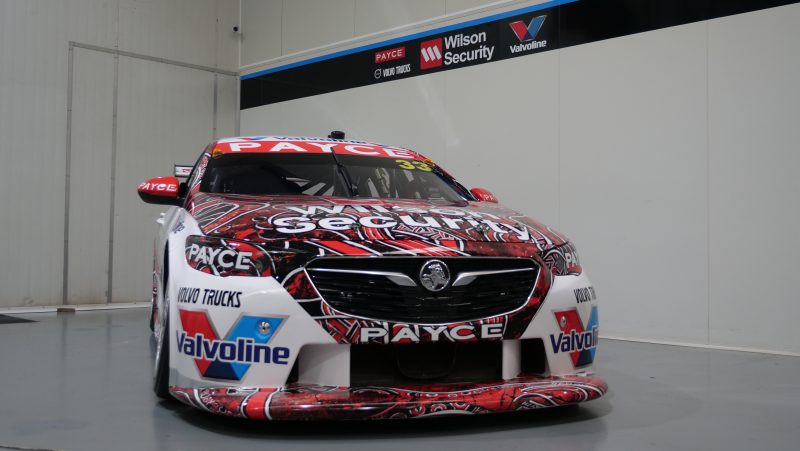 Garry Rogers Motorsport has revealed a new special indigenous livery on its Holden Commodores which will be debuted at this weekend’s CrownBet Darwin Triple Crown.

The initiative focusses on reconciliation through sustainable job opportunities for Aboriginal and Torres Strait Islander people and a commitment to creating safe, inclusive and respectful workplaces.

It is the second year the team has been the public face of the scheme by using its cars to run a special livery which will be displayed at Supercars events in Darwin, Townsville and Ipswich, coinciding with the National Aborigines and Islanders Day Observance Committee (NAIDOC) week in July.

“To be totally honest I was a little sceptical last year with our involvement and being the public face for Wilson Security with the Reconciliation Action Plan,” said team owner Garry Rogers.

“This scepticism wasn’t because I didn’t think that there was merit in the RAP, it was because I didn’t want to be another ‘do-gooder’ who blows in for five minutes and then think ‘I’ve done my bit’.

“With this in mind my team and I really embraced this involvement and I am really proud to say that I have made some lifetime indigenous friends and are more aware of the importance of these initiatives.

“Yet again, Auntie Hazel Cowburn has produced a painting that has been recreated on our race cars that tells a very inspiring story of her mother. Thank you!”

The livery will make its first appearance when opening practice for the CrownBet Darwin Triple Crown begins on Friday at midday local time, 1230 AEST. 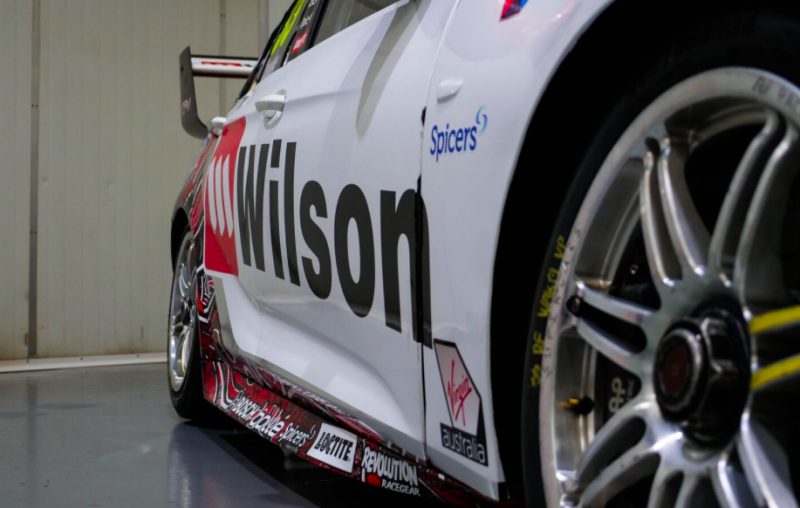 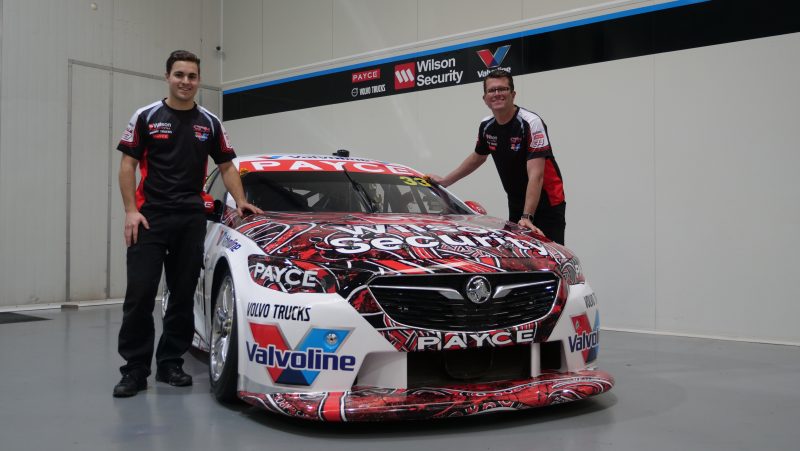