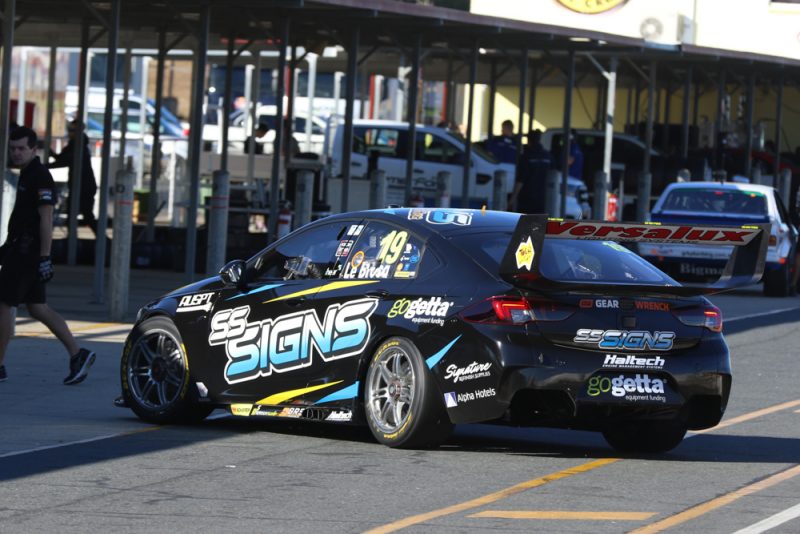 Testing has been a hot topic leading into the CrownBet Darwin Triple Crown as the majority of the grid took up one of its limited test days to unearth valuable improvements.

Teams are allotted three test days to be taken during the year as stipulated by regulations ratified by the Supercars Commission, but this week’s Pirtek Poll want know if it’s time for changes to be made.

One day from the allocation is utilised by the official pre-season test at Sydney Motorsport Park leaving outfits two days to use in-season at their nominated test tracks. 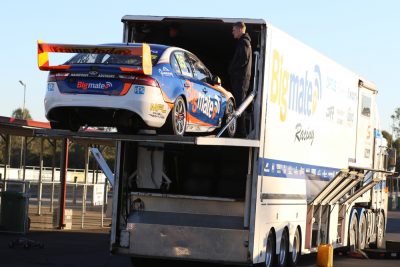 Big Mate Racing unloads is Falcon ahead of the QR test

Queensland based outfits can test at Queensland Raceway or Morgan Park if the former is unavailable, while Victorian team can test at Winton with the Calder Park the fallback option.

Rookie drivers are however allowed to undertake three extra test days during their maiden campaigns.

Teams face a limited stock of tyres with 16 soft and 16 supersoft (per car) issued for practice sessions at race meetings and tests during the season.

This usually leaves teams with worn rubber when it comes to tests, making it hard to simulate event conditions such as qualifying.

While the restrictions are in play to help arrest costs, it emphasises the importance of the days for outfits striving to find crucial gains in what is arguably the most competitive national championship in the world.

The current regulations have been in force since 2015 after Supercars moved to cut the amount of test days from four to three in a bid to save costs for teams. Testing was unlimited more than a decade ago.

Garry Rogers Motorsport driver and series veteran Garth Tander understands why restrictions are in place but believes the regulations have gone too far and hamper teams from making progress.

So should Supercars contemplate a change to the regulations?

It is careful balancing act with cost a key factor that needs to be controlled to safeguard all competitors.

Tander suggests moving to four test days and an extra set of test only tyres could solve the issue without being too extreme.

The 2007 champion believes better tyre quality is crucial given the increasing importance of understanding how the control rubber reacts to changes when developing cars. 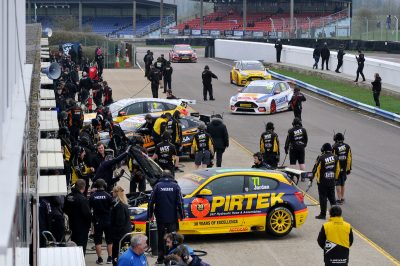 In the British Touring Car Championship, teams are restricted to four test days during the season at any sanctioned circuit in the country.

However, a brand new set of tyres can be purchased each test day per car which cannot then be used at championship events, allowing for decent tyre quality to understand developments during tests at a reasonable outlay.

Meanwhile, Formula 1 and MotoGP both elect to tack on test days immediately after championship rounds.

With teams already in place at the venue, the move aims to save costs while providing a controlled environment to back-to-back developments.

F1 does however operate a strict in-season testing policy of four days, with two of those earmarked for young drivers only.

This is added to eight days of pre-season testing.

Could a similar alternative work for Supercars?

This could allow for testing to be opened up to other tracks rather than the nominated circuits.

What to do you think? Should Supercars make changes to its testing regulations?

Read through our suggestions and then cast your vote in this week’s Pirtek Poll.