John Goss receives Medal of the Order of Australia

John Goss receives Medal of the Order of Australia 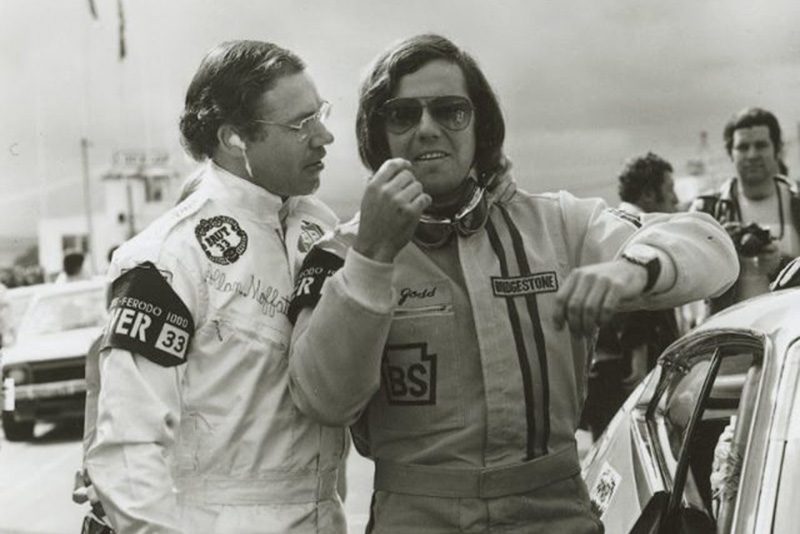 John Goss has been named among the Queen’s Birthday Honours as the recipient of a Medal of the Order of Australia.

The 75-year-old has been cited for his services to motorsport in a career than spanned more than three decades.

Goss twice won the Bathurst 1000, in 1974 when he drove an XA Falcon GT with Kevin Bartlett, and again in 1985 with Armin Hahne at the wheel of a Jaguar XJS.

In 1990 he shared a Mercedes-Benz 190E with Phil Ward to claim a class victory as the pair finished 12th outright.

Outside of touring cars, Goss was also active in the Formula 5000 incarnation of the Tasman Series during the mid-1970s, winning the 1976 Australian Grand Prix at Sandown driving a Match Repco A53.

Goss also recorded victory in the South Pacific Touring Car Championship driving a Falcon GT Coupe in 1972, and had a line of approximately 1000 ‘Goss Special’ Falcon Coupes produced for Ford’s 50th anniversary in Australia in 1975.

During the 1960s he designed and contructed the Tornado Ford 2.8L sports prototype, and was an engine fitter and test mechanic for Jack Brabham and Jochen Rindt while working for Repco Brabham Engines during 1969.

Last year, Goss was one of the among the inaugural inductees into the Bathurst Legends Lane.