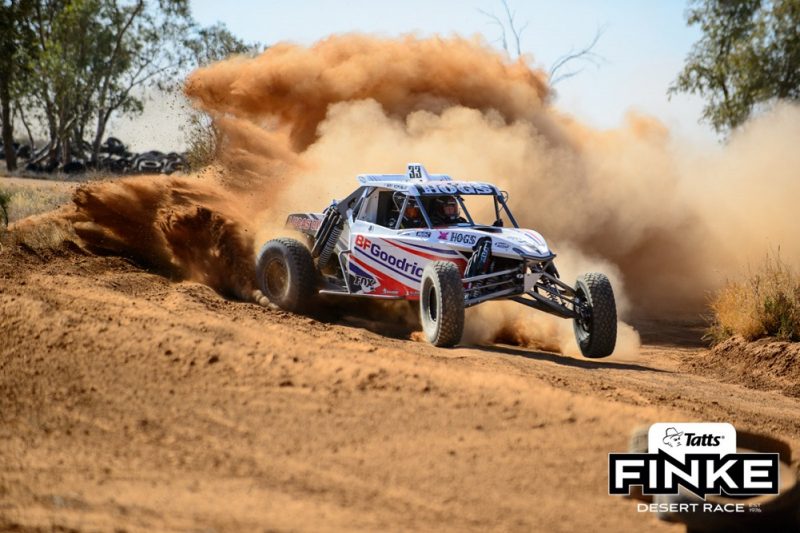 Multi-time Kings of the Desert Toby Price and Shannon/Ian Rentsch have started the 2018 Tatts Finke Desert Race with the fastest Prologue times in Bikes and Cars respectively.

In the Cars field, Shannon and Ian Rentsch kicked off their fifth title defence with the fastest time in the Prologue.

“It was pretty nerve-wracking seeing Jack rolled over and having to do it all again but lucky enough we were able to go a couple of seconds quicker in the second prologue,” said Shannon Rentsch.

“We were hoping to get a win in the prologue, conditions are really dry and dusty so it’s going to be a bit of an advantage, especially for the first 30 to 40 kilometres of the track.

“We have a long way ahead of us yet and we have some pretty big trucks behind us so I’m wary of that and hopefully we can get to Finke in first position.

“Each year it seems to get a bit rougher in sections… in the middle it’s probably as rough as it’s ever been and up the other end it’s been graded which probably suits us (pro buggies) a bit more.

“But anything can happen and we have to hold everything together and cross our fingers.”

Price’s attempt to win both titles got off to a promising start when he and Jason Duncan (#487 2017 Geiser built 6L V8 Chev 360cc) went fourth-fastest. 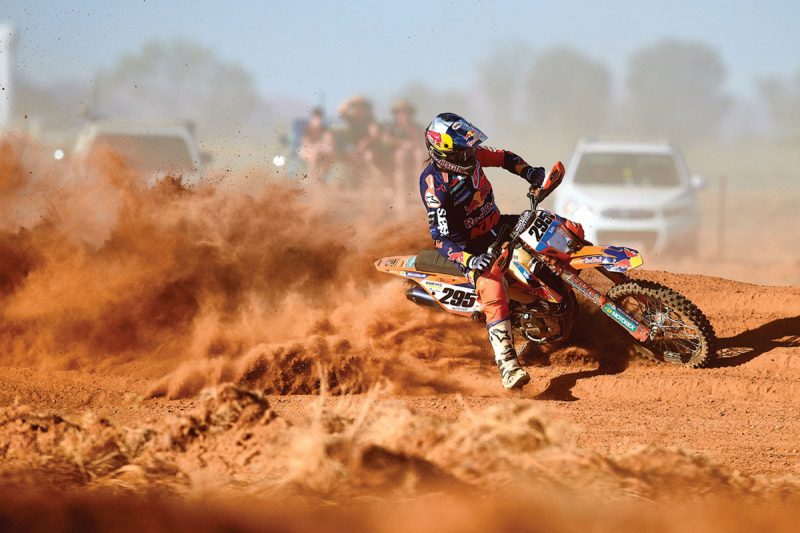 The Rentschs will lead the field out for the 226km journey down to Finke tomorrow at 0745 ACST, before the Bikes leave at 1145.