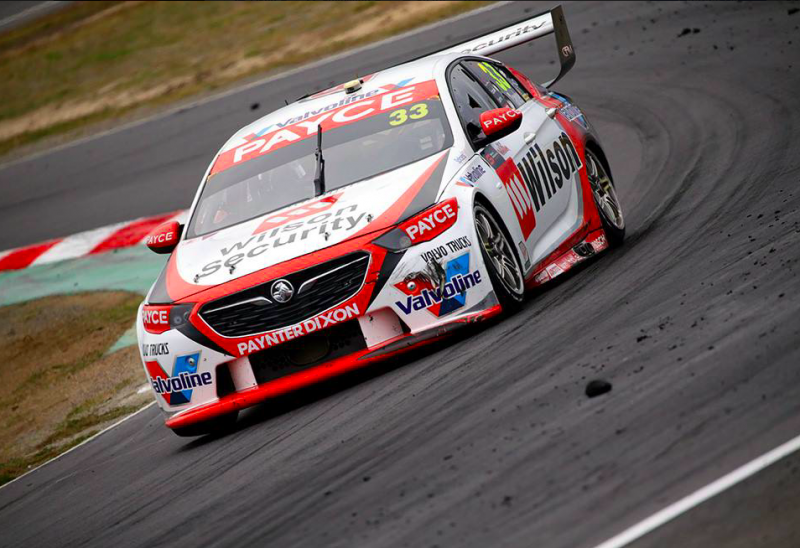 Garth Tander has called for less restrictive testing allowances claiming that the current regulations ‘have gone too far’ and hamper teams from improving their packages.

The Supercars veteran understands why the category limits testing to save costs but feels the restrictions make finding improvements a challenge.

Regulations ratified by the Supercars Commission and teams dictate that operations are afforded three test days to be taken during the season, with one of those a pre-season test for the entire field at Sydney Motorsport Park.

Rookie drivers are however allowed to undertake three extra test days during their maiden campaigns.

Teams face a limited stock of tyres with 16 soft and 16 supersoft (per car) issued for practice sessions at race meetings and tests during the season.

This usually leaves teams with worn rubber when it comes to tests, making it hard to simulate event conditions such as qualifying.

Garry Rogers Motorsport driver Tander believes the introduction of a fourth test day and possibly an extra set of tyres purely for testing would make a significant difference to teams.

Supercars altered its regulations from four test days to three in 2015, while testing was unlimited more than a decade ago.

The 2007 champion joined GRM for its first in-season test at Winton on Tuesday with a focus on improving qualifying but admitted it was hard to tell if any improvements were made due to the lack of rubber.

“I think the restrictions are far too tight,” Tander told Speedcafe.com.

“I’m saying that as a driver that has been doing it for 20 years.

“The young guys coming in get rookie days in their first year but in reality you spend very little time in the car, so getting up to speed is a challenge.

“When you have new teams coming into the championship and we have seen with DJR Team Penske it took them four years (to get on top) and they have got a fair resource behind them.

“It’s very restrictive and I can understand why it is tight from a cost point of view but I think we have gone too far.

“It probably only needs to be one extra day but more importantly with the tyres it needs to be opened up a bit more. It is a tyre category.

“The whole category is dictated by tyres and that is challenging.

“We had a bit of a focus on qualifying pace (at our test) and we were trying to understand the tyre.

“The problem in trying to unlock qualifying speed is we didn’t have any tyres to test with so you can’t try two or three different things to see if they work better or worse on green tyres.

Tander feels an extra set of tyres could solve the issue to some extent.

“I think there are various ways. I think if you surveyed all the drivers then we would all want more tyres,” he said when asked how progress could be achieved.

“You have to be realistic about it and look at it from a cost point of view but I think if they genuinely want teams to improve then you need tyres to do it.”

Reflecting on this week’s test Tander revealed his team were able to complete most of its objectives.

“As it always is with a test day you have a huge list and you try and get through as much as you can, but there will still plenty of items left on the list,” he added.

“We got a lot of the big ticket items done and that was the important thing.”

The squad heads to Darwin for the CrownBet Darwin Triple Crown from June 15-17.