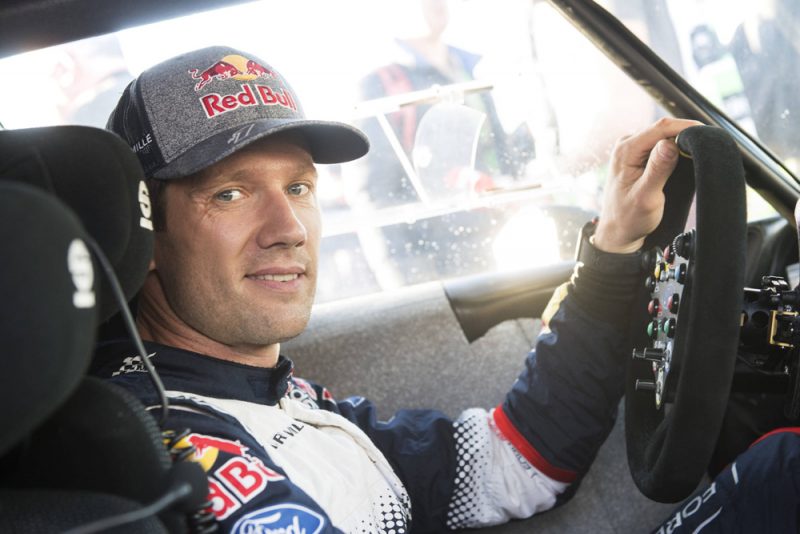 Sebastien Ogier holds the early advantage in Rally Italy after winning the opening stage in the Ittiri Arena.

The Ford Fiesta was 0.1s faster than Andreas Mikkelsen in the stage which saw two cars start at once on a rain-drenched two-kilometre stage.

In his heat, Ogier had been 0.7s faster than Thierry Neuville, while Mikkelsen dispatched Ott Tanak in their head-to-head encounter.

Neuville sits third in the classification in the Hundai i20 with Elfyn Evans fourth ahead of New Zealander Hayden Paddon.

The lead Toyota is that of Esapekka Lappi, who holds down sixth place.

Rally Italy moves on to traditional competition on Friday with two loops of four stages each to the north-east of the Alghero service park, a total of 124.18km of competitive driving.