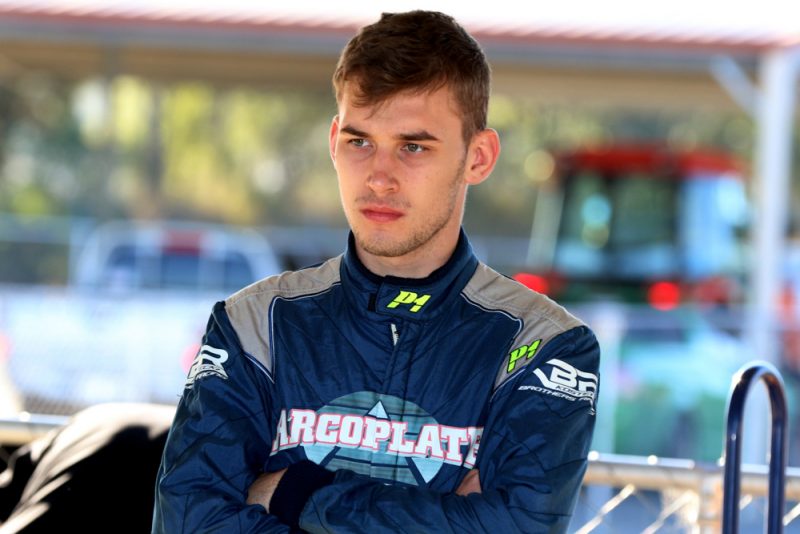 Lying third in the standings, Kostecki is currently enjoying his strongest showing in Supercars’ second tier since making his first appearance in 2014.

The 19-year-old has previously experienced racing against Supercars elite when he competed rounds at Townsville and Queensland Raceway for Preston Hire Racing in 2016, as a replacement for the injured Lee Holdsworth.

However, the former Triple Eight mechanic is hoping the run at Queensland Raceway next month will allow him to display his qualities to teams and help his cause to secure an enduro ride next season.

Kostecki was hopeful of snaring an enduro drive this year but is ineligible to do so after conducting an evaluation day with Triple Eight when tested the ZB Commodore alongside US sportscar ace Jordan Taylor in January this year.

“I would have liked to do one this year but obviously the evaluation day came up earlier in the year and we jumped at that to get some more laps there,” Kostecki told Speedcafe.com. 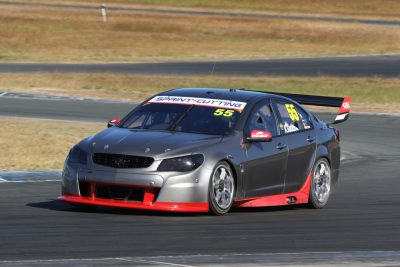 “So I think the next best thing is to do a couple of wildcards for myself.

“Two full events and me driving the car the whole time, I think will pay off more and hopefully we’ll look at an enduro drive next year.

“Doing soft tyre laps here at QR, having a whole event on the soft tyre will give me more knowledge into doing an enduro campaign on a soft tyre next year.

“Obviously Bathurst is a hard tyre event, we’ve got a lot of experience on that because it’s what the Development Series run on.

“Getting the experience here I think will put me in good stead for where I go next year.

“I think this is the best chance we can show what we can do and what I can do as well.”

Kostecki is hoping to add another wildcard outing to his Ipswich appearance with his team investigating a chance to join the field at The Bend Motorsport Park in August.

“Nothing’s locked in, but we’re going to try and do a second one,” Kostecki added.

“Hopefully, we’ve just got to get everything in place there. That’s what we’re wishing for.

“We have just got to wait for a few things to fall in place in Supercars and garages and things like that.

“Obviously it’s a new event so there’s a lot going on there, so we’ll see how it plays out really.

“We’re just happy that we’ve got QR locked in and we can start testing next month for that.”

Kostecki conducted a test day at Queensland Raceway this week and is due to return to the venue at the end of the month for another run to prepare for the Coates Hire Ipswich SuperSprint from July 20-22.