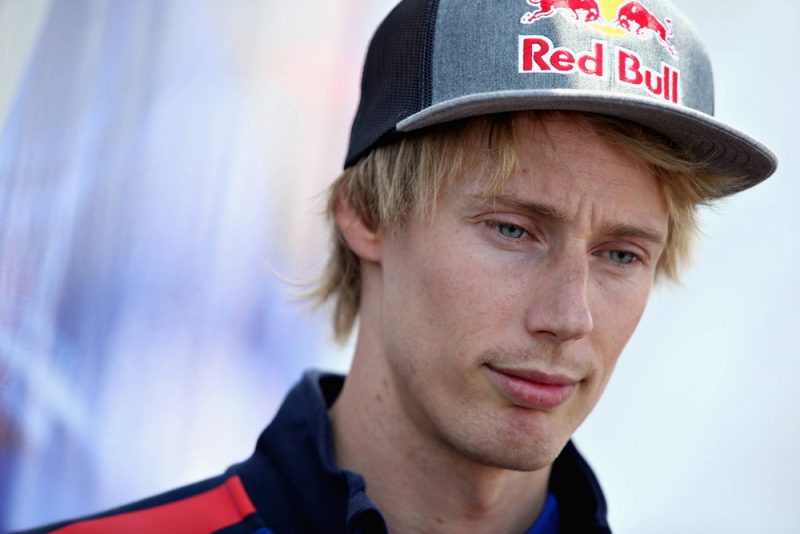 Under fire Formula 1 racer Brendon Hartley has suggested it would be “silly to comment on rumours” surrounding his future at Toro Rosso.

The New Zealander has been the subject of media speculation for the last two grands prix, with suggestions earlier this week the team attempted to replace him with Lando Norris.

Currently leading the Formula 2 championship, Norris is a McLaren junior driver, with McLaren blocking him from stepping into Hartley’s seat.

Meanwhile, Hartley is confident in his position within the team, even if results haven’t been as strong as he’d like.

“I think it’s silly for me to comment on rumours because that’s all they are,” the two-time World Endurance Champion said in Canada.

“I know what my contract says, I am very confident in the work that I’ve been doing behind the scenes with Toro Rosso to develop the car.”

In Monaco Hartley qualified 16th before he was the innocent victim when Charles Leclerc lost his brakes on the approach to the Nouvelle Chicane late in the race.

It followed the Spanish Grand Prix where he crashed out of final practice and missed qualifying, and a near miss with team-mate Pierre Gasly in Azerbaijan.

“Obviously things haven’t gone perfectly to plan, we’ve only scored points in one race, many of those races we didn’t have, by far, points-to-score races,” Hartley reasoned.

“Pierre only scored points in two races, which in different circumstances I could have as well, but there’s no reason why I can’t turn it around.

“People seem to forget very quickly in Formula 1 and only remember the last event, so hopefully it will be a different headline after this weekend.”

“Things didn’t really go my way in Monaco in qualifying, but I felt very strong all weekend,” he continued.

“Looking forward to hopefully putting a good weekend in place – but I don’t think it makes a lot of sense to comment on rumour. I think there always seems to be rumours in Formula 1.

“Like I said, I know what my contract says and I know the work that I’ve been doing behind the scenes.

“I know I have the ability to be here and do a good job in Formula 1.”

The 28-year-old has not taken the subject of his future up with Toro Rosso team boss Franz Tost, though feels doing so “doesn’t even make sense.”

Hartley made his F1 debut with Toro Rosso towards the end of the 2017 season after Carlos Sainz switched to Renault.

In Azerbaijan he became the first New Zealander to score world championship points since Chris Amon finished fifth driving for Ensign at the 1976 Spanish Grand Prix.