Kumho V8 title race to open up at SMP

Kumho V8 title race to open up at SMP 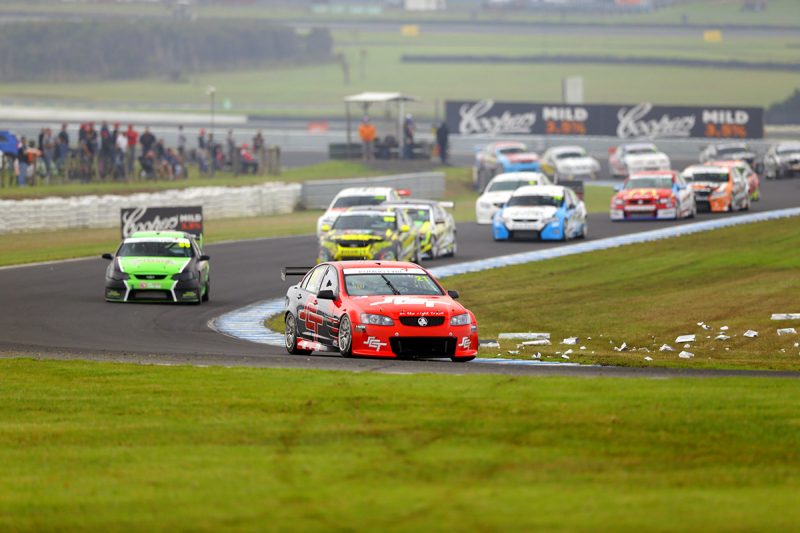 The chasing pack has a golden opportunity to overhaul Jack Smith with the series leader absent from this weekend’s V8 Touring Cars round at Sydney Motorsport Park.

Smith currently holds a 23-point lead in the standings but will sit out Round 3 of the season as planned in his part-time campaign this year in the unofficial third tier of Supercars.

Best-placed to overtake the Brad Jones Racing driver are MW Motorsport team-mates Tyler Everingham and Zak Best, who are split by two points in second and third position respectively.

Each has a race win so far this season while Smith has taken out the other four races held across Phillip Island and Winton.

The Kumho Tyre Australian V8 Touring Car Series will again have three races this weekend as one of the key attractions on the Muscle Car Masters program.

Qualifying and a 10-lap opening race are scheduled for Saturday (June 9), and two 12-lap races on Sunday.

Smith, who also competes in the Super2 Series with BJR, is expected to return to the field for the following rounds at Queensland Raceway and The Bend.