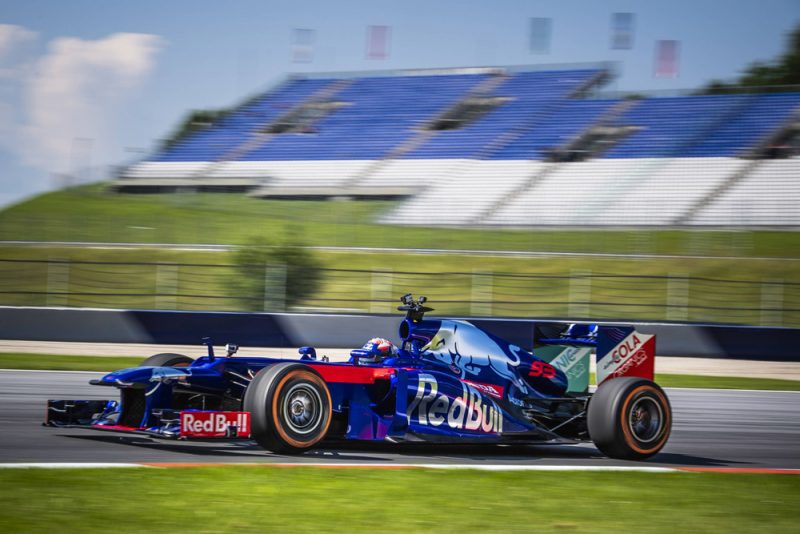 MotoGP champion Marc Marquez has sampled a Toro Rosso Formula 1 car with the help of Mark Webber at the Red Bull Ring in Austria.

“It was always my dream to race the quickest cars in the world,” said Marquez.

“I had great respect for it ahead of today, and I didn’t sleep well.

“In the end it was an unbelievable experience, and an absolute highlight of my career.

“There is a massive difference to MotoGP. The limited visibility was a great challenge, in particular, to begin with.

“You feel a lot more constricted in the cockpit. The braking distances and timing in turns is completely different.

“A Formula 1 car has much more downforce, of course, which made for a lot of fun in the part of the circuit with the most turns, in particular.” 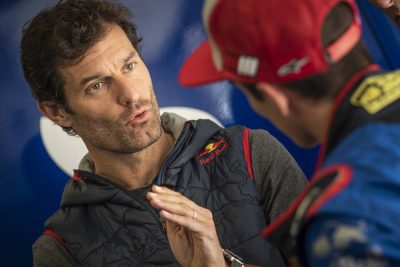 Guiding Marquez through the day was Webber, who was impressed by the Spaniard.

“As soon as he got into the cockpit, he was 100 percent focussed and delivered a top performance on the race track,” Webber said.

“Formula 1 and MotoGP are two completely different things. Marc made my job as an instructor very easy though. He always asked the right questions and improved lap by lap.”

Marquez is not the first MotoGP rider to sample F1 machinery, with Valentino Rossi having been linked with a switch to four wheels with Ferrari during the mid-2000s.

The 25-year-old though hosed down suggestions of an imminent change, but left the door open for a four-wheel switch in future.

“My complete focus in the coming years will remain on MotoGP. I’m part of a fantastic team, and I feel fully motivated,” Marquez added.

“Who knows though, maybe Formula 1 will be a serious idea for me in a few years’ time!”