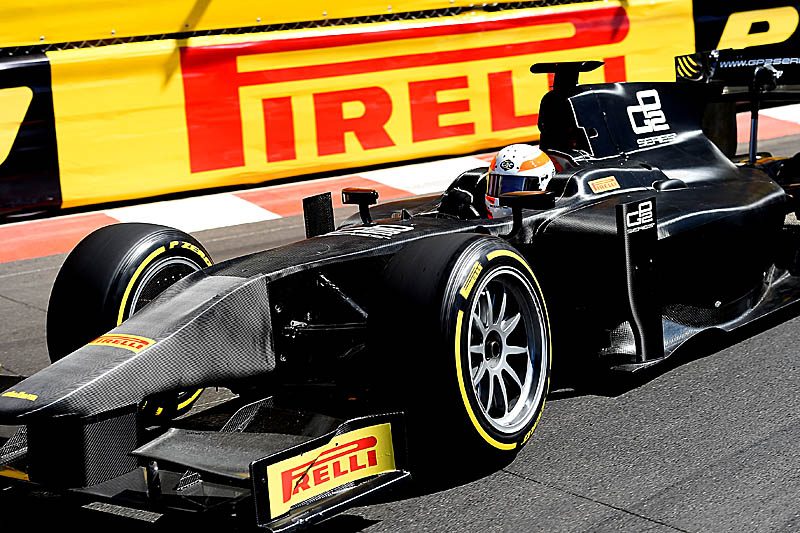 Formula 1 is assessing a move to larger diameter wheels as part of a larger technical overhaul for the 2021 season.

Teams currently use 13 inch wheels, though reports claim there is a growing push to move to 18 inch wheels.

It’s a change tyre supplier Pirelli has been championing for over a number of years, having demonstrated a proof of concept during the Monaco Grand Prix in 2015.

That weekend, racer turned commentator Martin Brundle cut laps in a GP2 car fitted with a set of larger wheels.

At the time the change was put on ice due to concerns surrounding the cost of changes needed to suspension systems, as the larger tyre sidewall constitutes a large portion of an F1 car’s suspension set-up.

It’s now understood those concerns have eased, with growing enthusiasm for the up-sized wheels.

“Obviously they have to find the right regulation, and have the teams ready to adopt it,” Marco Tronchetti Provera, Pirelli CEO, said according to Autosport.

“There are a number of issues of aerodynamics, of suspension and so on. When the teams are ready, we are ready.

Pirelli is keen on the change as, from a marketing perspective, the tyres look more road relevant, though its contract with F1 expires at the end of 2019.

Tender applicants must register their interest with the FIA this month, a process which could see the larger wheels moved forward to 2020 to eliminate the need for a manufacturer to develop two different sized tyres in consecutive seasons.

Meanwhile, reports in the German press have gone one step further, suggesting the sport could even move to reduce the size of the front wheels, similar to how cars ran during the 1970s.

It’s suggested the move is an attempt to reduce aerodynamic turbulence, and eases weight distribution problems caused by the larger wheels.