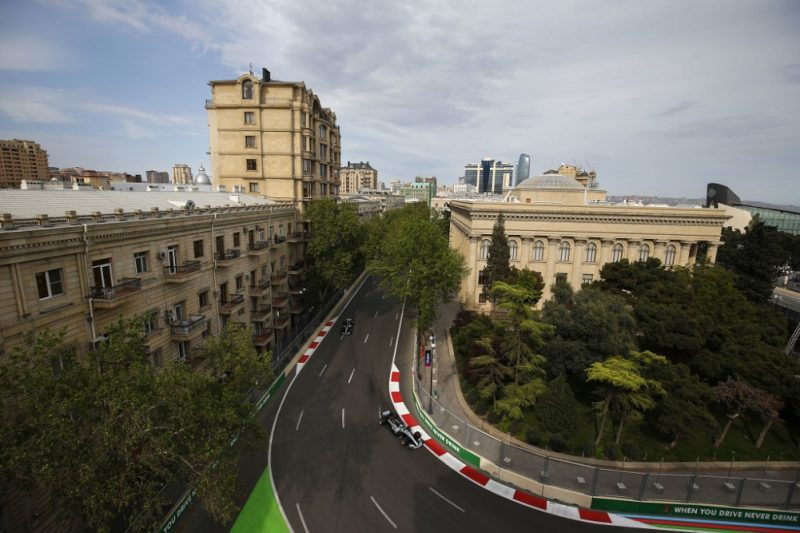 The comments from the Mercedes boss come off the back of the preliminary approval for a Miami street race which will be held under a profit-sharing model rather than a set fee from the promoter.

Organisers of both the Azerbaijan Grand Prix and German Grand Prix have since begun publicly agitating for more favourable deals for their races.

Traditionally, promoters have paid expensive fees for the right to host a grand prix, with a cost accelerator built in to most deals negotiated by Ecclestone.

Wolff is of the opinion that such arrangements cannot continue.

“Sanction fees were one of the three key revenue generators in the old Bernie F1 business model,” he explained.

“And he was exceptional at these deals.

“I’m not sure it’s sustainable, and it is clear when there is a change of regime that people will and promoters will try to negotiate and restructure the business model.

“Bernie was squeezing the last cent out for the benefit of the shareholders and the teams, but it left certain promoters in a very difficult economical situation.”

While a change to current practice would lead to lower incomes for stakeholders, including teams, Wolff is confident that Liberty can offset that in other areas.

“I have confidence in the current management team that they will take the right decisions and find the right agreements with promoters, sign new race tracks. I think Miami is very exciting,” he said.

“But it is also clear that maybe that one pillar is going to be difficult to maintain on the levels that we have seen before.

“We have to grow in other areas, we have to grow broadcast deals, and digital revenue, and monetise alternative revenue streams.”