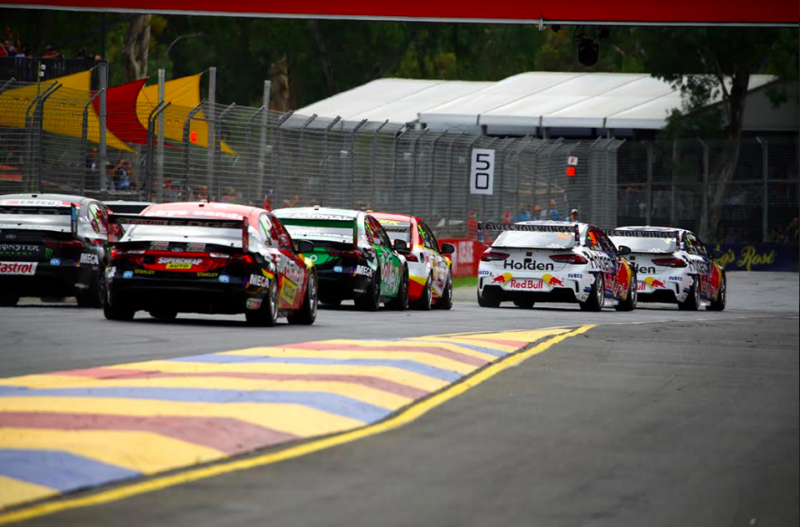 Supercars could adopt hybrid power in its next set of regulations

The prospect of hybrid technology coming into Supercars is being seriously evaluated as the championship works to finalise its future pathway.

The series confirmed last week that a study is under way to evaluate whether hybrid power should be adopted into the Next Generation regulations which could come into force by 2021.

The current Gen2 regulations do allow for other power units and drivetrains if a case is put to championship organisers by a manufacturer/team.

While the study is in its infancy, it is hoped such a seismic shift in technology could attract new marques into the sport.

Championship CEO Sean Seamer confirmed to Speedcafe.com that the subject of hybridisation has been tabled during recent discussions with prospective manufacturers.

The details of how such technology could be accommodated in the Next Generation regulations remains up for discussion with the idea of Energy Recovery Systems similar to those used by Formula 1 and the FIA World Endurance Championship among the possibilities.

This could see cars generate and store energy in batteries to provide a power boost to drivers that may improve overtaking at some venues.

Team owners have stated that the championship should look into hybridisation but have warned that such moves to bring in the technology should be taken with care and with the consideration of fans.

Meanwhile, Supercars drivers have offered a mixed reaction to the possible introduction of hybrid power.

However, Tickford Racing driver Cameron Waters fears such a change in technology will come at a cost to teams while failing to improve the spectacle.

Should Supercars adopt hybrid power in the Next Generation regulations?