McLaughlin: Improvements to be found in car and myself

McLaughlin: Improvements to be found in car and myself 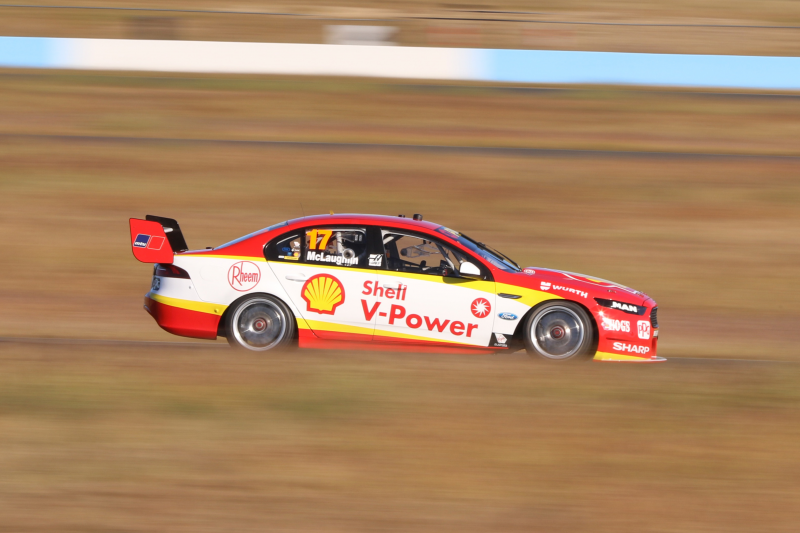 Scott McLaughlin says there are still areas for improvement from both himself and the Shell V-Power Racing package which can be unlocked using a test at Queensland Raceway today.

The Supercars championship leader has won four of the last six races but maintains his team must continue to push forward on developing its already strong Falcon FGX.

McLaughlin plans to use today’s test as a chance to work on weaknesses in both himself and the car as he looks to maintain his 131 point championship advantage.

“(I have some) confidence issues in some parts of the car.

“There’s nothing big, it’s just a little minor thing that can make us go a little bit quicker. That’s what a test day’s for and we’ll just keep ironing them out.

“We’ve got a great package as it is but I think try different things and if they work they don’t work, these are the days that you can try bits and pieces. 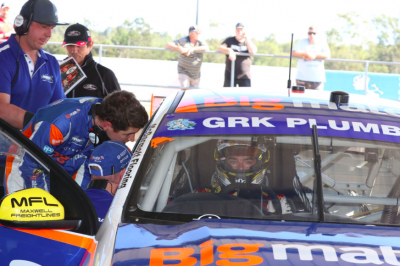 McLaughlin behind the wheel of Todd Hazelwood’s Ford Falcon

“And for me as well, my driving – trying to maximise brake points and these are the days that you can flat spot a tyre and not be too worried about it or whatever. (I’m) definitely trying a lot of things.”

While predominately focussing on his own program, McLaughlin has also cut laps in Todd Hazelwood’s Matt Stone Racing Ford Falcon FGX at the Ipswich circuit.

The Kiwi has been enlisted to help the rookie Supercars squad further understand its Penske-built chassis following a difficult start to life in the main game.

Fabian Coulthard conducted laps in the car earlier during a rookie test day for Hazelwood prior to the pre-season test in February.

McLaughlin was only allowed to conduct 10 laps as per Supercars regulations.