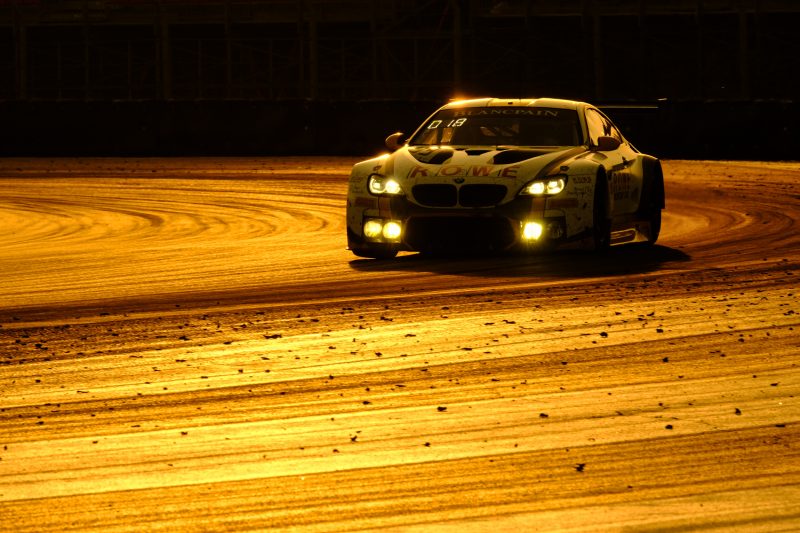 Having started from 14th on the grid, the car dropped down to 34th in the early laps before stints from Klingmann and Mostert brought the entry back up to the fringes of the top 10.

However, officials handed the #99 BMW a drive-through penalty which was converted into a 30 second time penalty for speeding during a final full course caution period, 15 minutes from the finish.

Blomqvist was behind the wheel at the time of the sanction which resulted in the trio being demoted to 11th spot at the chequered flag.

The race at the front provided a dramatic finish as the #14 Emil Frey Lexus Racing RCF GT3 completed a final lap pass on the #7 Bentley Team M-Sport Continental GT3 to take a maiden win for the brand.

Albert Costa completed the move on Jules Gounon on his way to the chequered flag.

The podium was completed by the Garage 59 McLaren 650S GT3 of Andrew Watson, Ben Barnicoat and Come Ledogar.