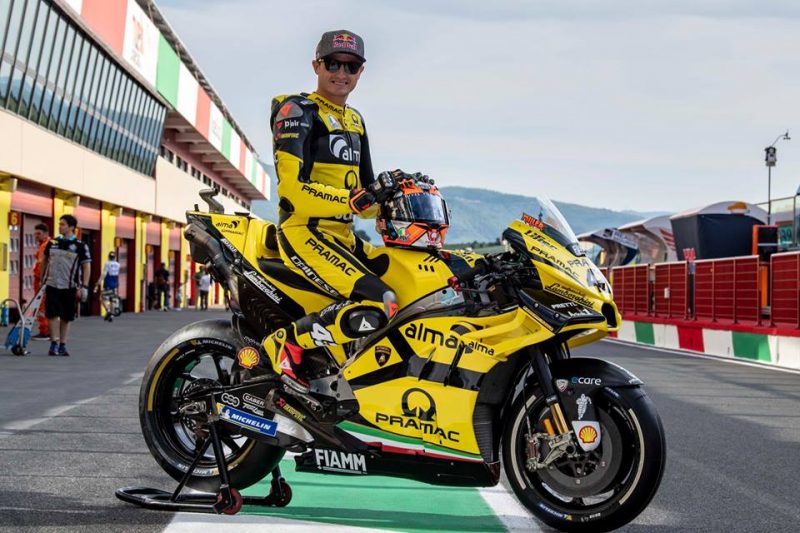 Ducati and Lamborghini share a common parent in Volkswagen Audi Group and the Pramac crew, riders included, will also wear the sportscar marque’s colours on race day at Mugello.

They will start the 23-lap race from fifth and 11th respectively, Miller having come through Qualifying 1.

The Australian comes into the race on a streak of eight top 10 finishes dating back to 2017, with a fourth position finish last time out at Le Mans promoting him to a career-high sixth in the championship.

His Italian team-mate is one position and five points ahead.

Valentino Rossi is on pole, with race start at 2200 AEST. 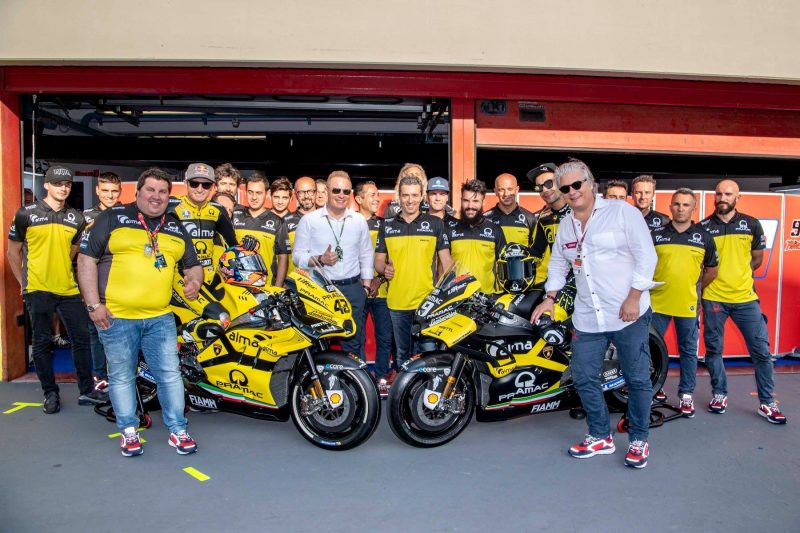 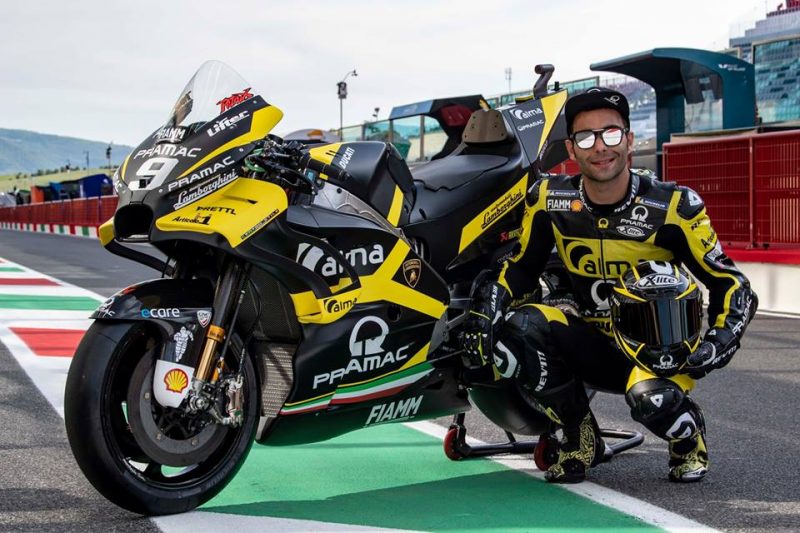