Wood brothers to do battle in Carrera Cup

Wood brothers to do battle in Carrera Cup 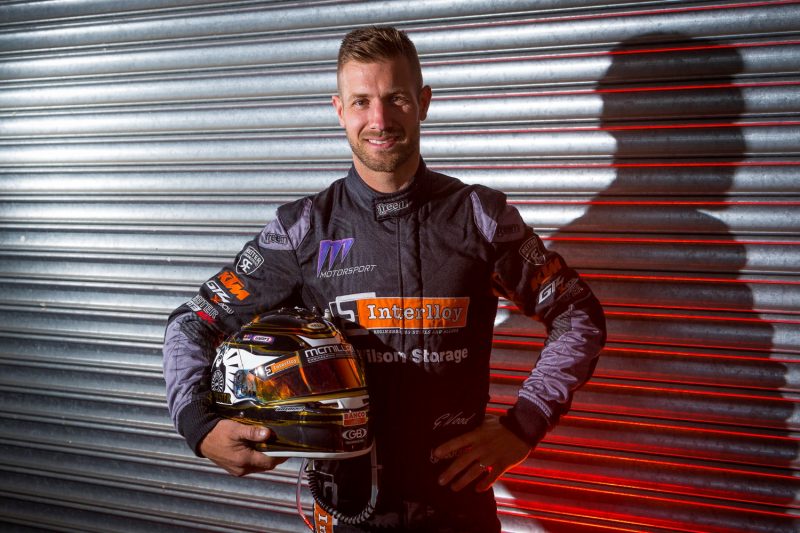 Glen Wood will have the rare opportunity to race against his brother after landing a Porsche Carrera Cup Australia drive in Darwin later this month.

The 29-year-old has been called up to replace the Le Mans 24 Hours bound Alex Davison in the #888 Ashley Seward Motorsport entry for Round 4 at Hidden Valley (June 15-17).

A debut Carrera Cup appearance will see him do battle on track with his older brother and former Supercars full-timer Dale Wood, who is currently second in the standings.

The Carrera Cup rookie has accrued plenty of race experience in GT cars having campaigned a Lamborghini and KTM X-Bow over the past three seasons.

“I’m a little nervous going to a track that I’ve never driven… in a car that I’ve never raced… in what currently is the most competitive support category, though I’m super excited about the Darwin round and extremely grateful for this opportunity,” said Glen Wood.

“While I’ve never raced at Darwin, I’ve done ample track walks from years of data engineering and I’ll further prepare myself by reviewing footage and spending time on the simulator, along with plenty of discussions with Dale.

“I’ve rarely raced against Dale on track, however life seems to be a race against Dale; everything we generally do is a competition, whether it’s motorbikes, wakeboarding or a simple game of golf, but to be in an identical car at the same track in the same series is an unreal feeling.

“There was never any doubt the bloke could steer and it’s been unreal to watch him succeed. He is gifted in his ability to race under so much pressure and has clearly shown his speed from the moment he left the gates in Adelaide this year.”

Meanwhile, Dale Wood is relishing the chance to race against his younger brother in Darwin.

Dale and Glen Wood will be the first brothers to compete in the same Carrera Cup Australia race since James and Theo Koundouris contested the inaugural two-driver Carrera Cup Pro-Am event in 2013 at Sydney Motorsport Park.

“It’s great to get him in Carrera Cup and all will be fine with Glen coming to the series, as long as I’m ahead of him.”

Porsche Wilson Security Carrera Cup Australia will feature three races across the Darwin round, including two sprint races and an endurance-style 35-lap encounter.