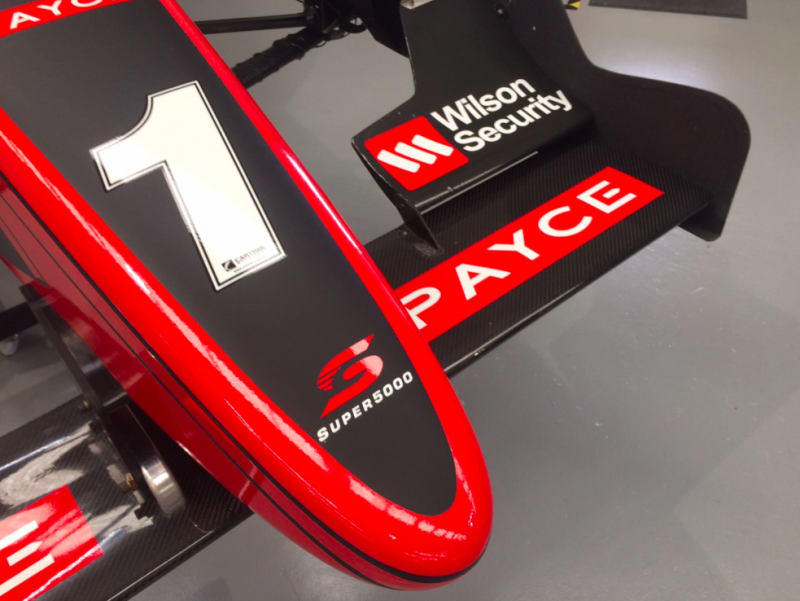 The future of the proposed Super5000 series is expected to be known soon as organisers revise targets for a possible 2019 introduction.

Plans for a modern Formula 5000 single-seater category to support the Supercars Championship were revealed last year although progress in bringing the concept to reality has proved slow.

Discussions with the Confederation of Australian Motor Sport (CAMS) are ongoing with the latest talks concluding in April.

However, organisers are yet to decide on a technical package, which is providing one of the stumbling blocks.

It had been hoped that cars could be racing by late this year but a category spokesman has informed Speedcafe.com that next year is now the earliest that a series could hit race tracks in Australia.

As part of the deal both parties agreed to evaluate the two Super5000 cars before concluding on a technical package.

Both cars conducted demonstration runs at Supercars meetings last year to help gauge interest in the category to see if there is an appetite for the championship to exist.

Alongside the technical package, decisions are also yet to be taken on category promotion before CAMS can administer a green light for the series.

Category chiefs however remain focused on introducing the category while confirming that competitor interest remains strong.

The only reported confirmed car sale came in September last year when Tickford Racing co-owner Rusty French handed over a $100,000 deposit for a car, which he had planned to run for now Super2 driver Thomas Randle. 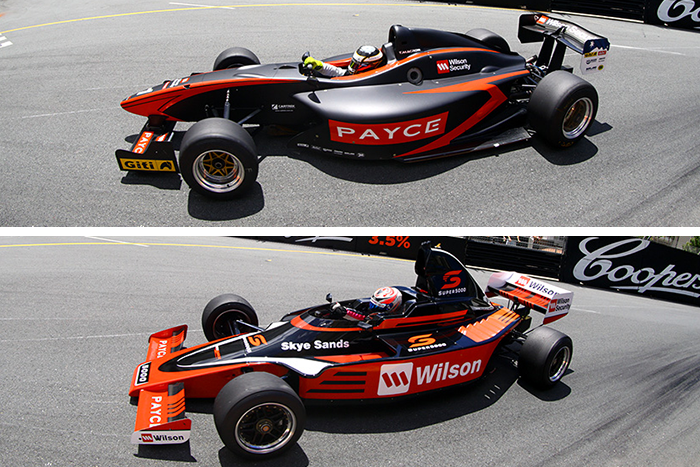