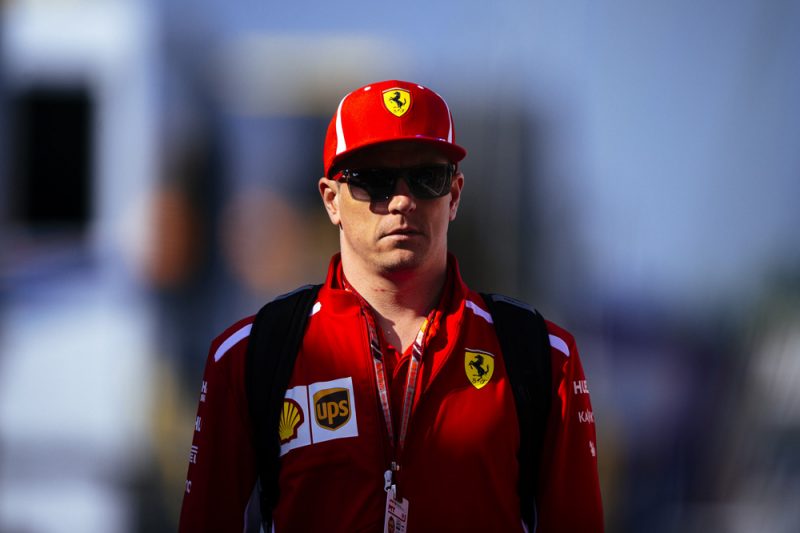 Lawyers acting on behalf of Kimi Raikkonen have filed an extortion complaint with police in Canada following allegations of sexual misconduct in 2016.

It’s alleged an intoxicated Raikkonen touched the woman’s breast while she was working as a waitress following the 2016 event.

A friend of Raikkonen’s is alleged to have placed his hand down the woman’s trousers.

At the time, the woman made the allegations public on her blog, though didn’t name Raikkonen.

Since then, a follow up post reaffirmed the accusations and suggested the driver’s identity had been protected for too long.

Reports have now claimed Raikkonen’s legal team has been approached seeking compensation, else the woman would take the allegations public.

In response, the extortion complaint has been filed on behalf of the Ferrari driver.

Raikkonen will take part in the Canadian Grand Prix on June 8-10.