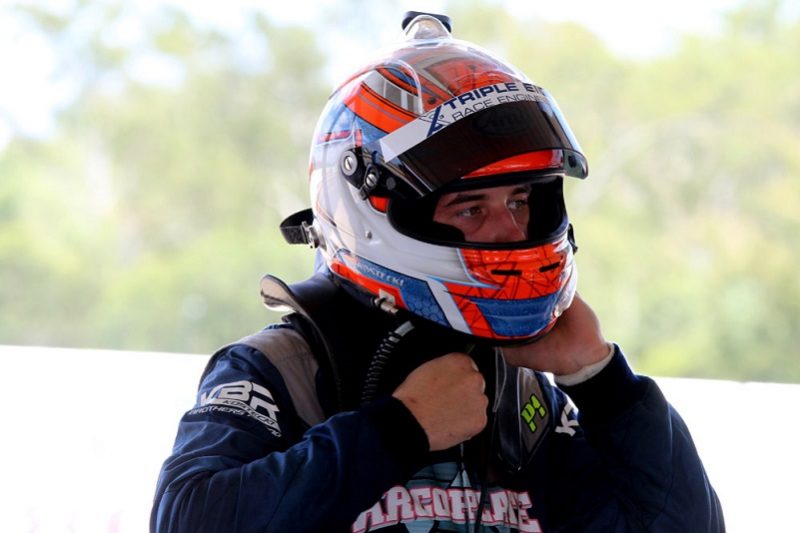 Kurt Kostecki has been granted a wildcard for next month’s Coates Hire Ipswich SuperSprint.

Kostecki had made his intentions to compete in the Virgin Australia Supercars Championship known at Adelaide’s season-opening Super2 round, in which he took his first race and round podiums, and reiterated those plans to Speedcafe.com recently.

Supercars’ official website has since confirmed that the West Australian will join the top tier at Queensland Raceway, in the same VF Commodore which he campaigns in the Dunlop Super2 Series.

The start will actually be his second in the Championship in Ipswich and third in total, after filling in for the injured Lee Holdsworth of Preston Hire Racing in his own car in two events during 2016.

That outing precludes Kostecki, currently third in the Super2 Series, from any Pirtek Enduro Cup starts this year.

There were no wildcard entries for last month’s Winton SuperSprint, while Macauley Jones will again run at the CrownBet Darwin Triple Crown in a fortnight’s time in one of Brad Jones Racing’s former VF Commodores which will be converted to ZB specification.

Wildcards are also available for August’s round at The Bend Motorsport Park.

The Supercars field will race at Darwin’s Hidden Valley Raceway on June 15-17, and Queensland Raceway on July 20-22.