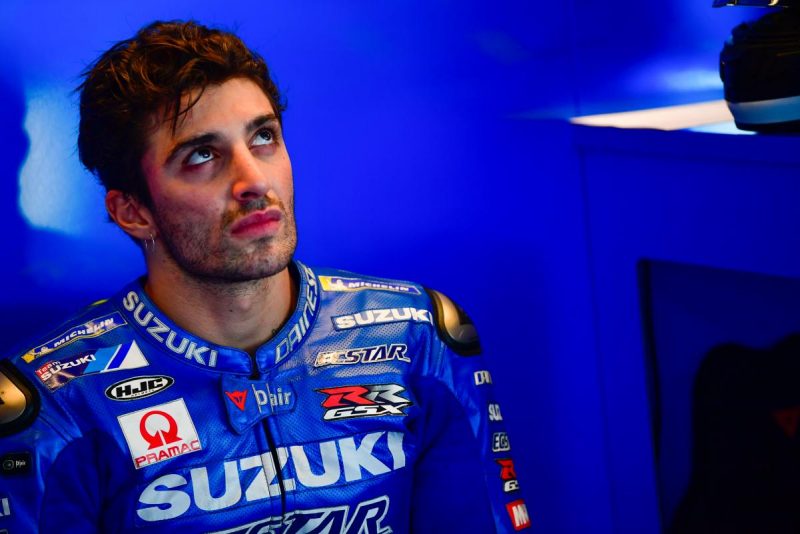 Andrea Iannone has confirmed that he will leave the factory Suzuki MotoGP team at the end of the current season.

The news comes as little surprise despite a recent improvement in the Italian’s form after he failed to finish on the podium at all in 2017, his first year with Suzuki.

“We’ve worked for my future and my relationship with Suzuki at the end of the season is closed,” said Iannone on the eve of the Italian Grand Prix.

“This year started really well but last year was very difficult for us, so we choose two different ways, but I will try my best from here until the end of the season and Suzuki will try and support me 100 percent until Valencia (final round).”

Alex Rins will continue with Suzuki after his re-signing until the end of 2020 was announced a fortnight ago at the French Grand Prix.

There is no official word on the Spaniard’s future team-mate, although reports have tipped Moto2 rider Joan Mir for the second GSX-RR.

Iannone’s destination for 2019 is also unknown, with the 28-year-old stating, “For sure in one week, everyone will know about my future.”

The one-time MotoGP race winner (Austria, 2016) is currently seventh in the championship with podiums to his name in the United States and Spain, having ended 2017 in 13th position in the standings.

Practice for the Italian MotoGP begins this evening (AEST).