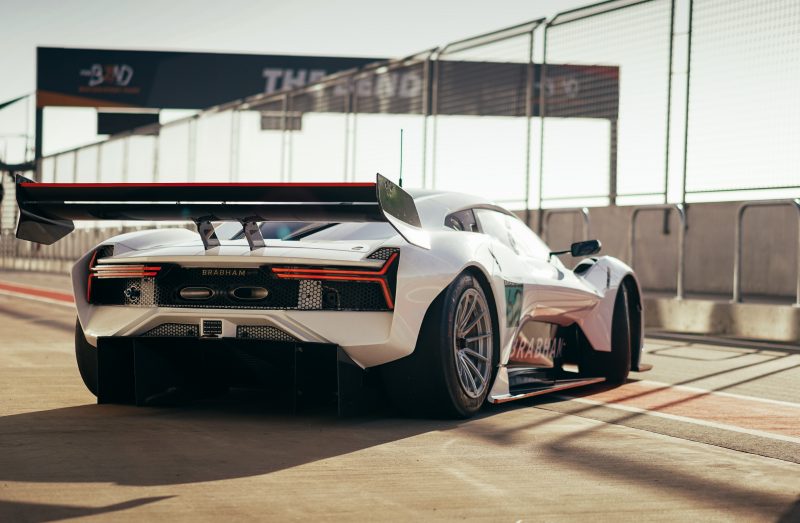 The Brabham BT62 at The Bend Motorsport Park

The new Brabham supercar is set to conduct demonstration laps at this year’s Adelaide Motorsport Festival.

Organisers have confirmed the stunning South Australia-built BT62 track car will conduct laps on the shortened version of the Adelaide Parklands Circuit over the December 1-2 event that celebrates all things motorsport.

Powered by a 5.4 litre normally aspirated V8 which produces 700bhp (522kW), the car is the brainchild of David Brabham who has led the project to resurrect the famous Brabham name in motorsport.

This week it was confirmed that The Bend Motorsport Park in Tailem Bend will become the car’s official test track.

Only 70 of the cars will be constructed with customers expected to take delivery later this year.