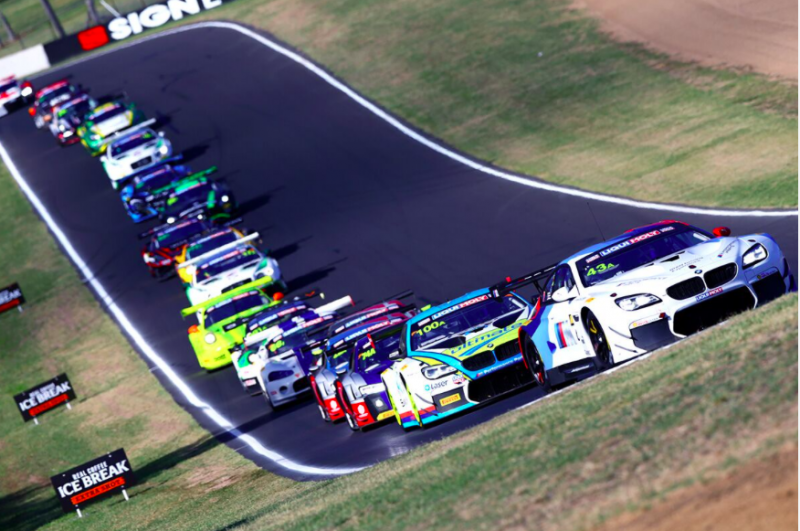 The Liqui-Moly Bathurst 12 Hour will be run across four days next year following the confirmation of plans to add more sessions and a new support category.

Organisers have announced that an extra day of competition has been added to the once around the clock Mount Panorama GT endurance race event schedule.

Action at the 6.2km circuit will now begin on January 31 and carry through to February 3.

From next year the Bathurst 12 Hour field will take part in additional sessions on the extra day of running before Saturday’s qualifying and Sunday’s race.

The extra track time will prove beneficial for both local and international competitors in preparing for the gruelling 12 hour endurance race, which is regarded as one of the world’s most prestigious sportscar races.

A new fourth support category, which is yet to be revealed, will support the main Bathurst 12 Hour field.

The expansion will now come under the guidance of new event director Kurt Sakzewski, who will take over from John Casey.

“Adding a fourth day was the next natural step in the evolution of the Liqui-Moly Bathurst 12 Hour,” said Sakzewski.

“Any extra laps at Bathurst are priceless. Adding more track time will allow teams and drivers, especially our international contingent, more time to learn the circuit and its challenges, ultimately making for a better Sunday race.

“It also enables us to add a fourth support category which will give spectators and those watching online and on television more action and bang-for-their-buck.”

Meanwhile, early-bird ticket prices are now available and will be held at 2018 levels until June 27.