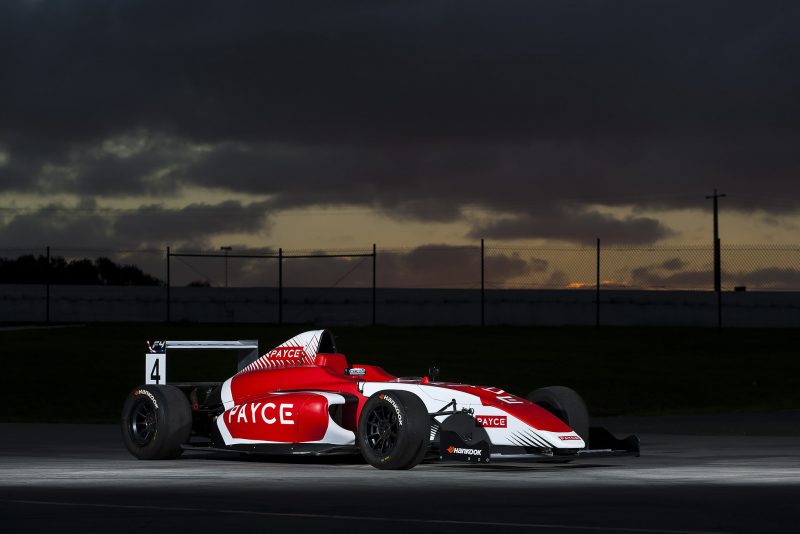 PAYCE will take over the title sponsorship of the Australian Formula 4 Championship pic: Dan Thompson

Leading property development and investment company PAYCE has taken over as title sponsors of the CAMS Australian Formula 4 Championship.

The Sydney firm has been a backer of Australian motorsport in recent years adding Formula 4 to sponsorships in Supercars, Super2, Porsche Carrera Cup and Porsche GT3 Cup Challenge.

PAYCE will replace previous title sponsor Jayco, who backed the series since its inception in 2015.

From this weekend the category will be known as the CAMS PAYCE Australian Formula 4 Championship.

“The people behind PAYCE are passionate about their motor sport, and we’re thrilled that they are extending their support to driver development,” said CAMS chief executive Eugene Arocca.

“It is a great time to become a part of our sport with unprecedented growth in our membership and participation rates, which have been equally backed with support from corporate Australia.

“Jayco have played a crucial part in the formation of the Australian Formula 4 Championship, and they’ll forever play a part in our motor sport history.”

The championship will contest its second round of the season at Phillip Island this weekend.