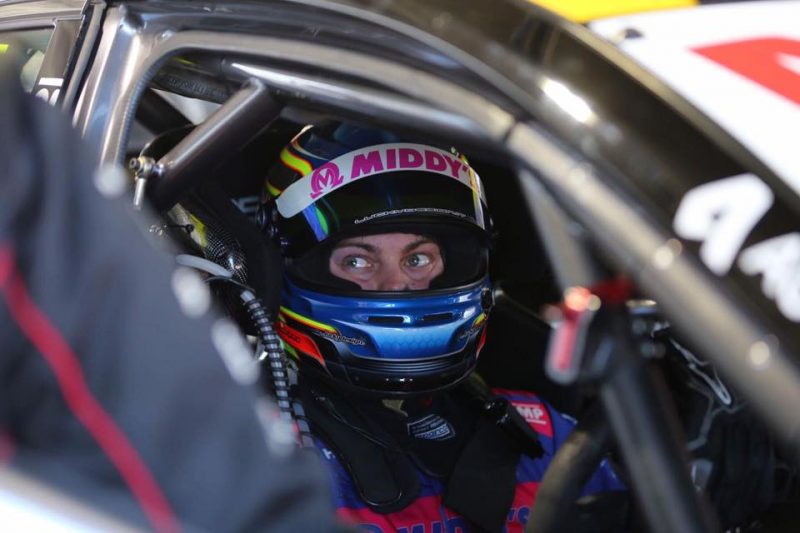 Bryce Fullwood will compete in Aussie Racing Cars when the category runs on the support bill for the CrownBet Darwin Triple Crown.

The native Territorian will drive a Western Sydney Motorsport entry alongside a run in the local Commodore Cup competition at Hidden Valley Raceway.

Fullwood’s ride will be the car usually piloted by Blake Sciberras, with Aussie Racing Cars having recently been added to the program for a non-points round.

The start will be the Dunlop Super2 Series driver’s first in the pint-sized cars.

“I’m really excited to race an Aussie Car for the first time in front of my home crowd at Darwin,” said Fullwood.

“It will be challenging as I haven’t driven one before but hopefully I’ll go alright.

“They race so hard and Darwin is known to close the racing up and put on a good show, so I’m pretty keen to sink my teeth into some good and hard racing.

“I’ll also be racing my Dad’s VH Commodore Cup car, so it’ll be pretty busy as the classes are one after another, but it should be a fun weekend.”

Fullwood has competed in Commodore Cup at the Hidden Valley Supercars event for the past three years, which runs in a combined field with Improved Production and HQ Holdens.

The Matt Stone Racing driver ran in Todd Hazelwood’s FGX Falcon in the Additional Driver session at the Winton SuperSprint.

The Darwin event is next on the Virgin Australia Supercars Championship calendar on June 15-17.