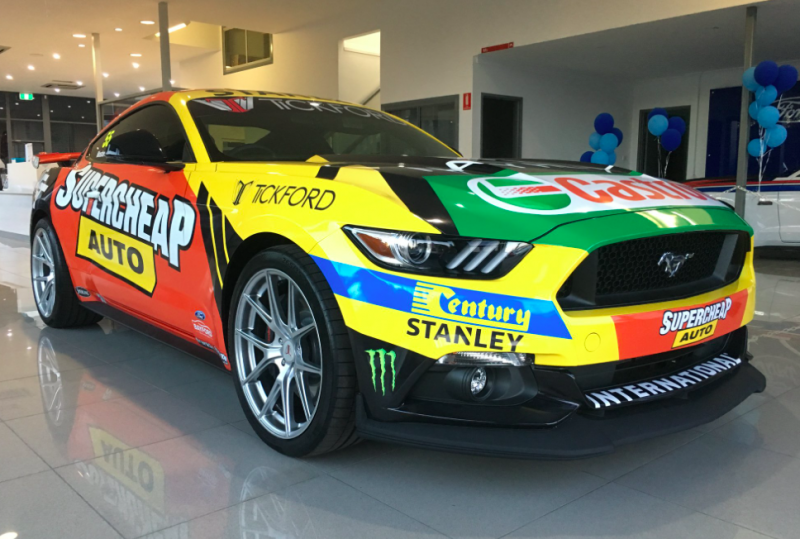 The development of the Mustang Supercar between Ford Performance and Australia will provide a blueprint for other manufacturers to follow, according to Tickford Racing co-owner Rod Nash.

The process of turning Ford’s hero car into a V8 Supercar is underway via the use of a unique model which could set a precedent for future homologations.

Last month the Blue Oval announced its formal return to the category with the Mustang which will see forces in Ford Performance in North America combine with Supercars operations DJR Team Penske and Tickford Racing to produce the car.

While Ford Performance is expected to provide most of the initial grunt work, DJRTP and Tickford have both nominated an engineer to help develop the Mustang, with the former the official homologation team.

Previous Supercar homolgations have seen the workload carried by one team, although Triple Eight sought assistance from UK aerodynamics firm Wirth Research when producing the new ZB Commodore, which debuted this year.

The alliance is pressing forward with the project with Ford Performance taking a lead on the Computational Fluid Dynamics (CFD) design of the car.

While the project is spread across two continents, Nash believes the depth of resource will prove beneficial when the car rolls onto the grid next year and provide a model for future Supercars manufacturers.

“It’s kicked off. It starts with the CFD design, and Ford Performance are going to hit that up,” Nash told Speedcafe.com.

“We can’t compete with their technology they’ve got to showcase. 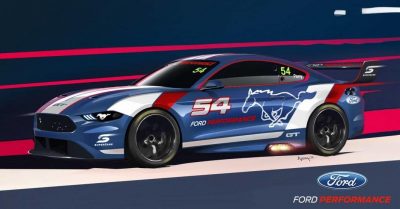 “They’ve always been very strong with their engineering team, both in Australia and in Detroit. So, they have a world of expertise and experience in Mustang, now in racing.

“Absolutely (this process will prove beneficial in the long run).

“I think for Supercars, in this aspect, it’s a great (homologation) model that’s being built.

“I’d like to see that we’re just moulding that so that when ‘x’ manufacturer rocks up we have got a great model that is attractive.

“It’s always a difficult in regards to ‘Who’s going to do it? How much will it cost? Are we sure we’re gonna get there, to that standard?’ and everything else.

“I think the model of this particular homologation is more than just the Mustang. It’s more about a new controlled environment way on how to bring in a new product.

“Our company’s been part of quite a few homologations, but you were just on your own. You’re only as good as your people you had internally, the knowledge you had at the time.

“The software and the expertise that O/E manufacturers would have compared to smaller operations like our race team is chalk and cheese.”

Nash also sees no issues in regard to leadership on the project despite there being multiple organisations at work.

“I don’t see difficulty in administering it as it’s a team effort by all involved and all the stakeholders are committed in producing a world class product as the end result,” he added.

“Everyone knows what we’re doing and who is going to do it.”

Ensuring the Mustang features on the grid next year has presented a tight timeline to complete the project, but the process won’t be rushed at the detriment of the product.

“There’s not much time there. It’ll take every single month all the way through to the start of next season to get cars completed for both teams,” Nash said.

“There is no current launch plans as the focus is on getting on with the Mustang being engineered, tested and built ready for the 2019 season.”