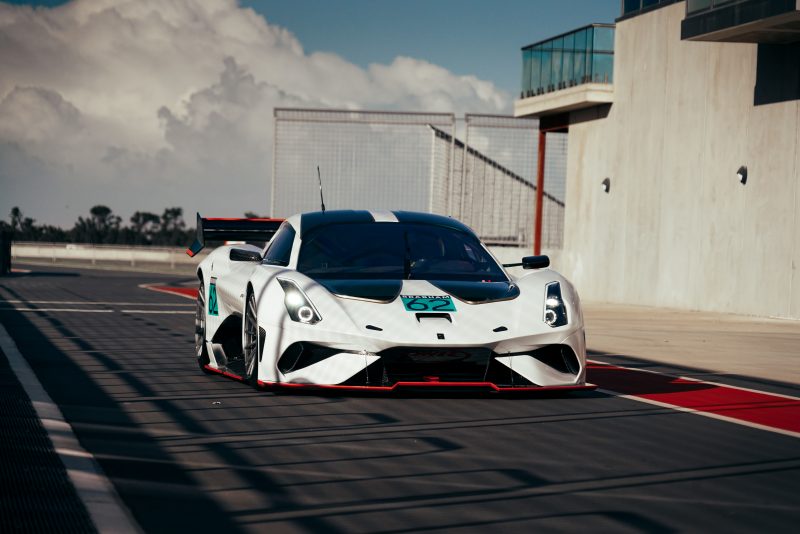 The Brabham BT62 on track at The Bend Motorsport Park

The famous Brabham marque was reborn earlier this month with the launch of the stunning $1.8 million BT62 track car which will be constructed in South Australia.

Designed in the United Kingdom and headed up by David Brabham, the car is powered by a mid mounted 5.4 litre normally aspirated V8 engine, producing 700bhp (522kW).

Up until now the BT62 had been testing at Phillip Island but it has now been confirmed at Brabham Automotive’s Australian launch last night that The Bend Motorsport Park will be its new home.

The BT62 has already conducted a couple of test sessions at the state-of-the-art 7.7km circuit in recent weeks.

“The track gives the car and the driver a great workout and we look forward to working with The Bend team as our testing program continues,” said Brabham, who has driven the car at the venue.

A total of 70 BT62 cars will be constructed with customers expected to take delivery before the end of the year. 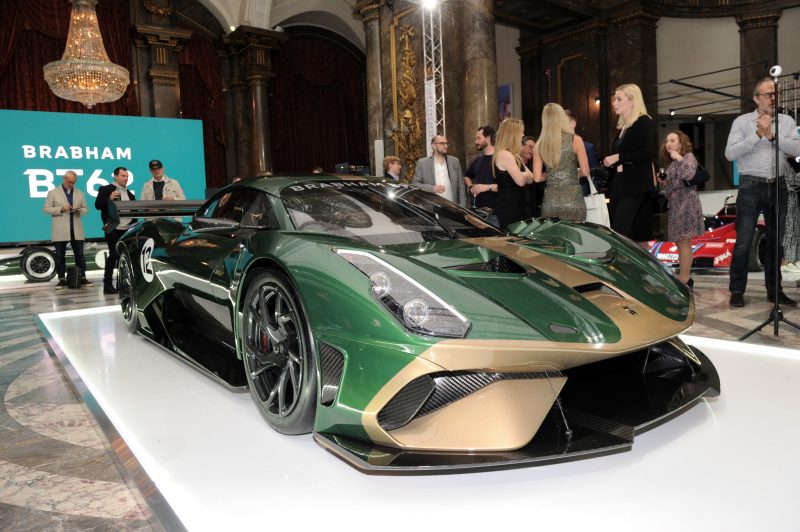