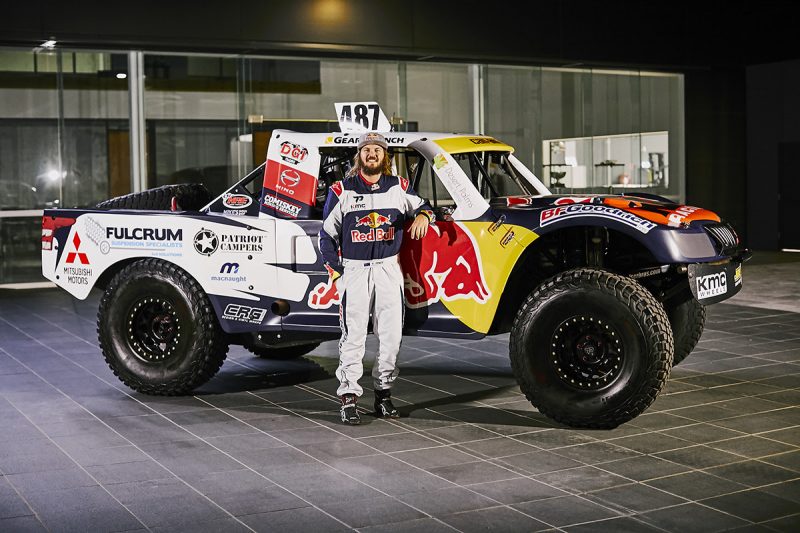 Toby Price with his Finke truck

Toby Price has shown off the truck which he will drive in one half of his 2018 Tatts Finke Desert Race double act.

Price has entered both the Bikes and Cars categories for a second time as he attempts to become the first man to win both.

It will be the third time he has competed on four wheels in Finke and marks his return to the Bikes ranks having had to skip that element last year due to sustaining a broken femur in the preceding Dakar Rally.

The 2017 Geiser Built truck which Price will drive features backing from personal sponsor Red Bull and a snout representing Mitsubishi Motors, for which he is an ambassador.

Jason Duncan will be Price’s navigator in the Extreme 2WD class entry, which has been prepared at Tekno Autosports’ base in Queensland.

Price will start each day in the truck before flying back to complete the 226km journey between Alice Springs and Finke again on a KTM 500 EXC-F.

Finke begins with scrutineering on Friday June 8, followed by the prologue around Alice Springs on Saturday, the outbound journey to Finke on Sunday, and the return on the Queen’s Birthday Monday.

CLICK HERE for more from Price on his dual campaign. 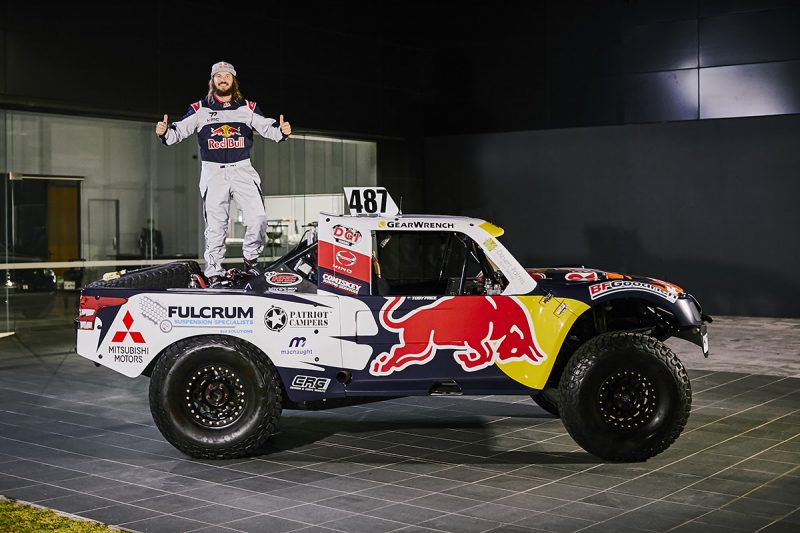 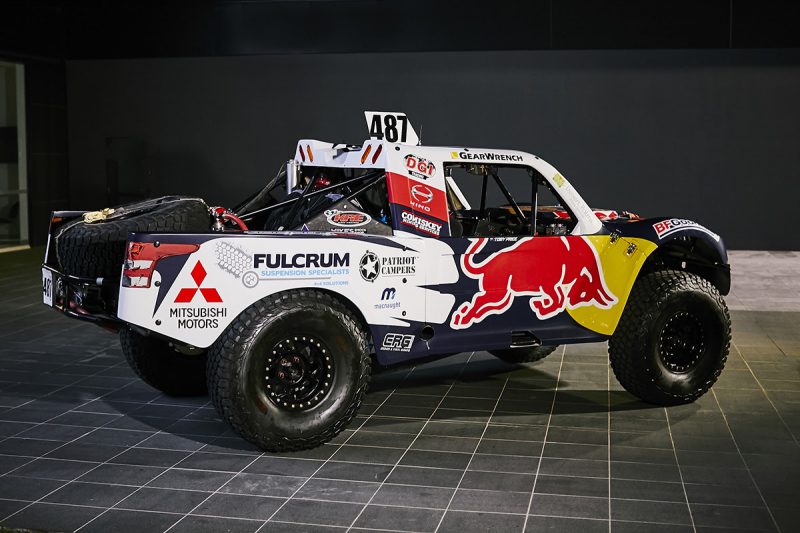 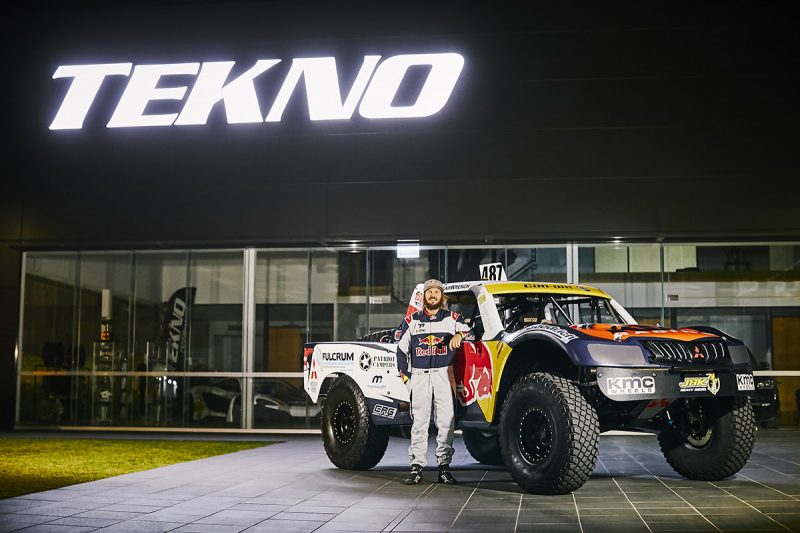