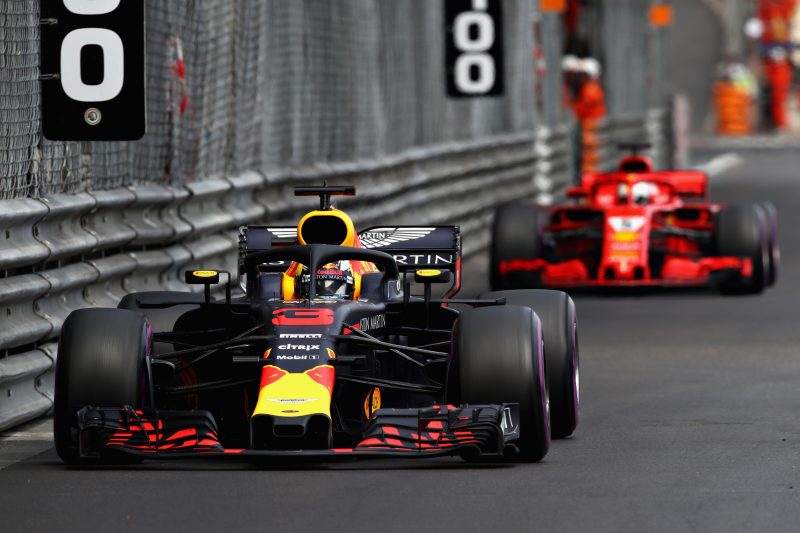 The Australian produced arguably the best performance of his career to haul an ailing Red Bull to the chequered flag ahead of four-time world champions Sebastian Vettel (Ferrari) and Lewis Hamilton (Mercedes).

Ricciardo had dominated the Monaco weekend by topping every practice session before taking a stunning pole position with a new track record.

Having opened up a healthy lead in the race, drama struck 18 laps in when the MGU-K failed which resulted in Ricciardo losing 25 percent of his engine’s power and two gears.

Ricciardo was forced to drive around the issues while holding off Vettel for the majority of the race to claim a memorable maiden victory in the Principality. 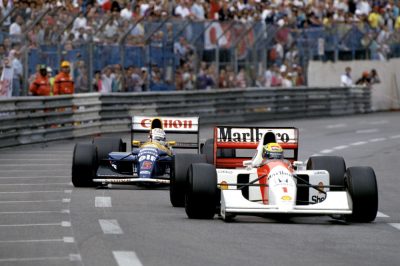 Meanwhile, 1980 F1 world champion Jones believes the drive belongs alongside the best ever witnessed at Monaco, placing it against stunning performances, including Ayrton Senna’s famous 1992 win, where he fended off a rampant Nigel Mansell (Williams) in an underpowered McLaren.

“I thought it was an exemplary drive, it was fantastic,” Jones told Speedcafe.com.

“The bloke dominated the whole proceedings from go to whoa.

“Even when it looked like he was in trouble with the power plant, he was able to hold on. That was a great drive, that will go down as one of the great drives of Monaco.

“The thing is it’s hard enough circulating Monaco, inches away from the Armco without having to manage the mechanical mishaps of your car and put up with a driver crawling up your backside for majority of the race.

“If was Daniel I’d be extremely proud of that drive and that’s something he will remember for the rest of his life.

“Monaco is probably the most prestigious Formula 1 race and he’s done it. That alone and the way which he did it was fantastic.”

The win has arrived at crucial time for Ricciardo who remains out of contract for next season.

Red Bull wishes to retain the seven-time grand prix winner although it has been reported that there could be options for the Perth native to join Mercedes or Ferrari.

Jones believes the win will only go to enhance options for the future, although he maintains a long held belief that a move to Ferrari would be his best option. 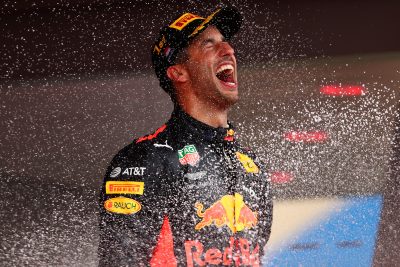 “I think his timing is absolutely perfect. He couldn’t have done it at a better time,” Jones added.

“It will certainly add another nought to his Red Bull contract if nothing else.

“I think both Ferrari and Mercedes will be looking at him, they’d probably be the only teams he’d sort of get out of Red Bull to go to.

“I’ve said all along that Red Bull has got the best chassis mechanically, the mechanical grip of that car is fantastic.

“I mean, the only thing Daniel could possibly wish for now to put a Merc in the back of it or a Ferrari engine and the likelihood of that is not going to happen.

“I’ve said all along I’d love to see Daniel in a Ferrari because of his heritage – I think he’s just a good Ferrari type driver.”

Ricciardo has previously stated that he aims to confirm his 2019 plans when the season heads into the European summer.