Bright: I haven’t missed racing as much as I feared

Bright: I haven’t missed racing as much as I feared 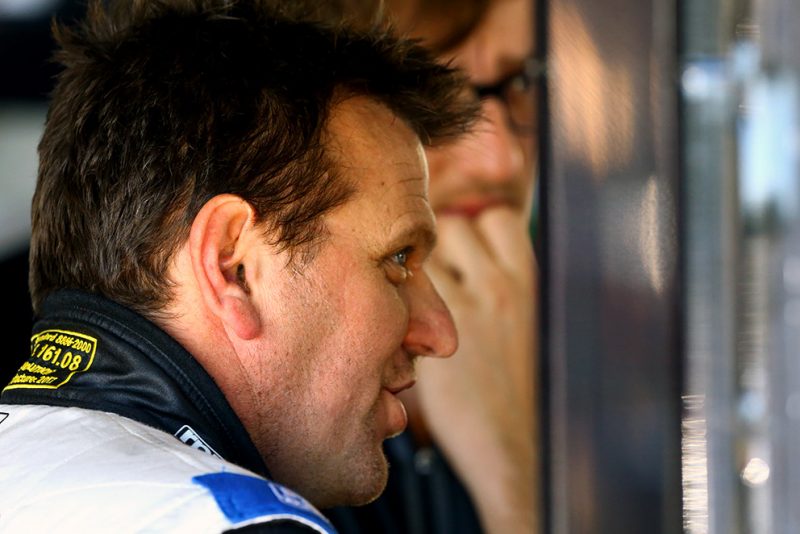 Jason Bright says he hasn’t missed racing as much as he anticipated following his full-time Supercars retirement.

The Supercars veteran has been away from the cockpit this year but has stayed in touch by taking up engineering and consultancy roles with Super2 team Kostecki Brothers Racing and Supercars outfit Matt Stone Racing.

Bright had been expected to be a key player in the Pirtek Enduro Cup co-driver market given his experience but is likely to be on the sidelines for this year’s enduros.

Matt Stone Racing, which is running Racing Entitlements Contract (REC) owned by Bright for Todd Hazelwood, is understood to be keen on securing a young driver to fill its vacant co-driver seat.

Its Super2 driver Bryce Fullwood is among the drivers being evaluated for the seat having driven the car in the Additional Driver session at Winton earlier this month.

“I still enjoy the sport but I haven’t missed the driving and competing part as much as I would have anticipated,” Bright told Speedcafe.com.

“I didn’t go to Adelaide but I went to the Australian Grand Prix and wandered around as a punter before working with the Super2 guys in Tassie.

“I enjoyed that, it was something different. I still enjoy being involved and if the right opportunity came up then I would consider it.

“I have been quite surprised. When I left Newcastle I felt that I needed to find a way to be involved heavily but as the year came around I didn’t feel the need for that.

“I enjoy going along and not having the pressure of driving.

“It is good to be there in a different capacity and be helping in different areas, as to what that means and leads to I’m not sure.

“I guess you do miss it in some ways. When I was full-time racing if I sat out of a race it was painful but I don’t have that same pain and that is a good thing.

“I certainly would like to be out there (racing the enduros this year), but I’m not going to lose any sleep if I’m not out there this year but we will see what happens.”

MSR team owner Matt Stone is however keen to continue its consultancy relationship with Bright to help the rookie Supercars team find its feet in the category.

“We are definitely trying to build on Jason’s experience in the category and as former team owner and having run for so many years he has got a wealth of experience and got ties with us,” Stone added.

“We are looking to see what works with us and him without other prior engagements clashing.”