Kelly: Strong Nissan start down to best ever team structure

Kelly: Strong Nissan start down to best ever team structure 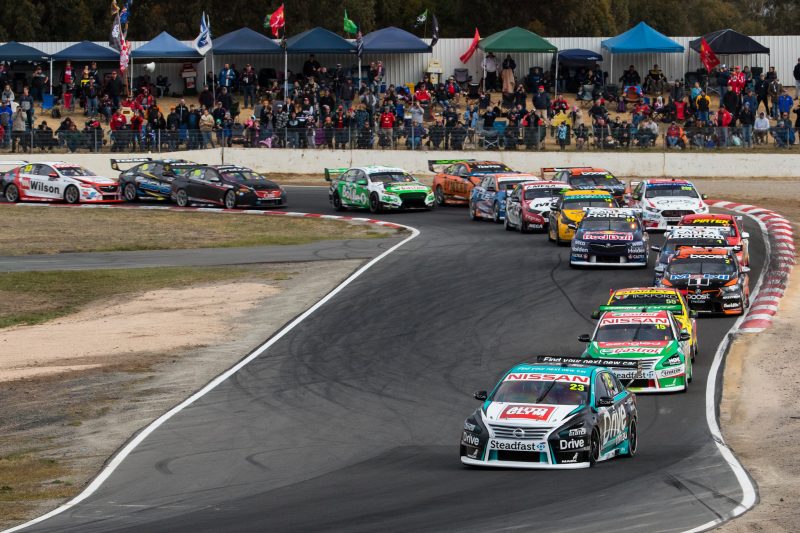 Nissan Motorsport produced arguably its most complete weekend at Winton

Todd Kelly believes Nissan Motorsport’s strong start to the 2018 campaign is the result of the squad having its best ever structure.

The Braeside operation has enjoyed its best start to a season since the championship welcomed the Nissan Altima in 2013, highlighted by a win and two further podium finishes, scored by Rick Kelly.

Improved results have however coincided with the news that Nissan will be withdrawing its factory support of the operation at the end of the year.

After a difficult 2017 season the squad has put a renewed focus on developing the Altima, which the team will continue to run next season despite Nissan’s exit.

A steady stream of developments have arrived during the season which has come under the guidance of new technical director Nick Ollila. 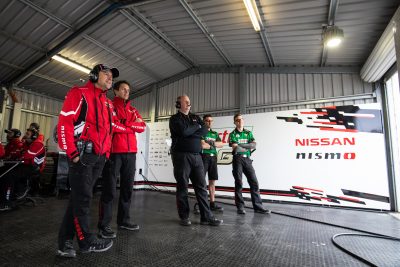 Reflecting on the team’s first win in almost two years at Winton two weeks ago, Todd Kelly believes his team must continue to build on the momentum they have created.

“All we need to do now is just keep building on the momentum through this year,” said Kelly.

“There’s a little bit of work to do, championship-wise this year, but next year, to be able to hit the ground running with a competitive package, we’ve not been in a position to be able to do that for 10 years.

“The personnel and the structure that we’ve got at the shop is really a lot of the reason that we’ve got these parts on the car and it’s been managed in a way that we can keep backing it up now.

“With the job Scott’s (Sinclair, team manager) doing on the team side and Nick (Ollila) our technical director with the engineering staff, there’s a lot of safeguards to prevent us going down the wrong path.

“To keep 100 percent on track and address the issues that are the biggest ones that are slowing us down and really focus on our improvements.

“We’ve got the best structure we’ve ever had in that regard and that’s really showing on the track.”

The squad will continue to step up the development of the Altima with a visit to Winton next week for a test day on June 5.