Horner: Ricciardo is the ‘complete article’

Horner: Ricciardo is the ‘complete article’ 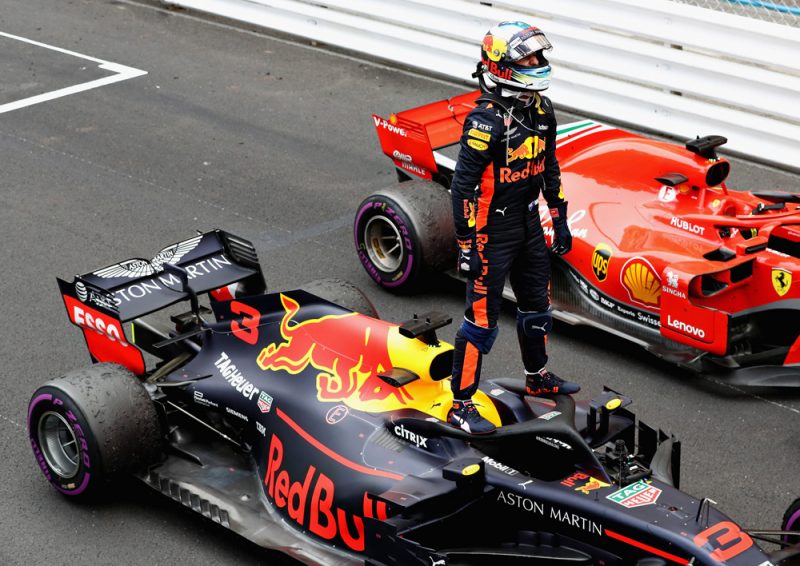 Out of contract with the team at the end of the season, Ricciardo is currently assessing where his Formula 1 future lies, with rumours linking him with Ferrari, Mercedes, and Red Bull.

The 28-year-old dominated the Monaco weekend, topping every session before overcoming what initially seemed a terminal engine issue to win in dramatic fashion.

Having led the opening stages, an MGU-K failure on Lap 18 forced the Australian to battle on with an engine 25 percent down on power.

Ricciardo’s management of the car proved masterful, holding the lead for another 60 laps to win in an effort Horner described as ‘unbelievable’.

“I think you can hear his composure in the car.

“When something goes wrong, there was no panic, there was no raise of voices: ‘I’ve lost power, what do I do? Give me instructions, what can I play with here?’ And he worked it out.

“I can’t praise him enough for this victory, especially after 2016 where obviously it was a disastrous race for him.

“For him to win this race today, I’m really proud of him.”

The result seems to strengthen Ricciardo’s negotiating position as he decides where his future lies beyond this season.

“I think I made it clear all along that we want to keep Daniel.”

Ricciardo though was more coy on what victory around the streets of Monaco meant in the context of his ongoing contract discussions.

“We’ll see what the others think,” he said.

“I can’t pay myself but for sure I feel I’ve done a really good job the first six races and as I said, we’ve all got two victories, so yeah.”

Following the win, Ricciardo moved to third in the drivers’ championship with 72 points and two victories so far in 2018, the same number of wins as championship leader Lewis Hamilton and Ferrari’s Sebastian Vettel.

He also has more than double the points haul of his highly rated team-mate, Max Verstappen.