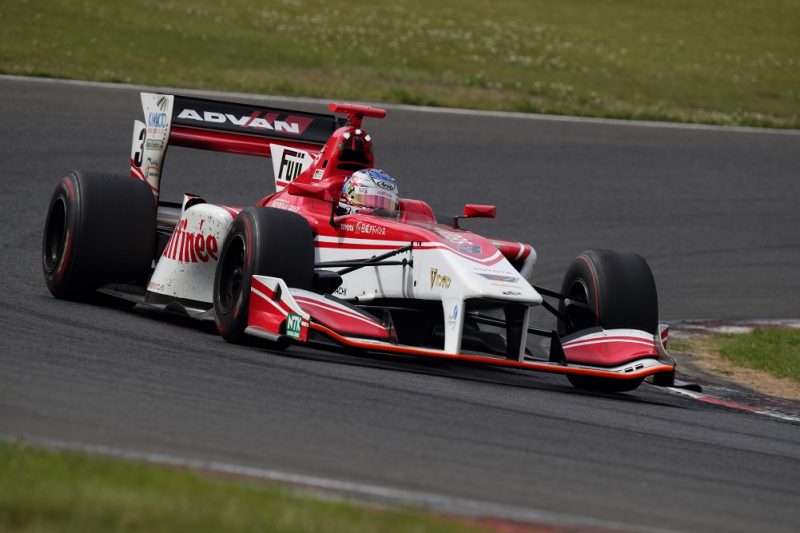 Nick Cassidy has finished second to Naoki Yamamoto in Round 3 of Super Formula at Sugo after a bold strategy play from deep on the grid.

Kamui Kobayashi overtook leader Tomoki Nojiri on Lap 11 but stayed out when a Safety Car soon came for a crash involving James Rossiter and Katsumasa Chiyo.

Yamamoto, as the first of those to have pitted, looked set to inherit the lead until Kobayashi pushed hard on his way to a Lap 44 pit stop.

However, a slow tyre change proved costly, and Yamamoto did indeed assume the lead.

Cassidy had only qualified 11th and lost more positions early on while running on medium tyres instead of the more popular choice of starting on the soft compound.

However, the Aucklander pitted for the quicker rubber on Lap 6 and gradually rose to second in the remaining 62 laps.

He now sits second behind Yamamoto in the standings ahead of Round 4 at Fuji on June 7-8. 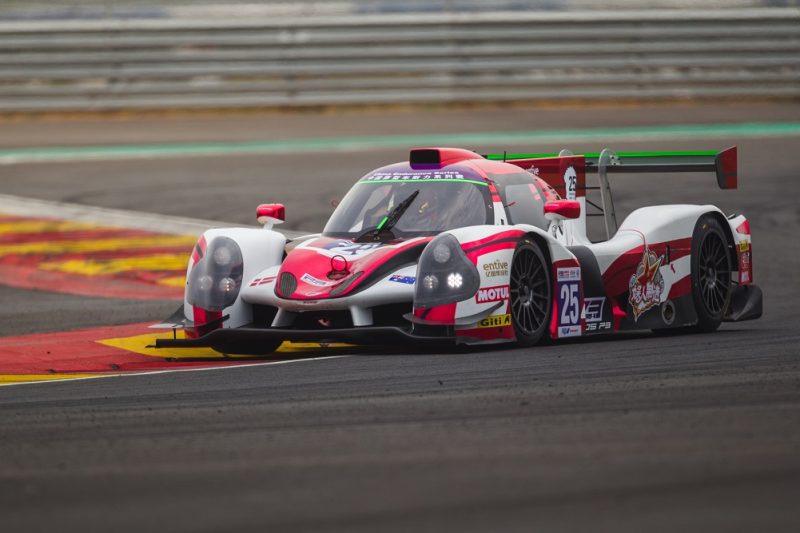 Josh Burdon and Benny Simonsen won the Opening Race in Round 2 of the China Endurance Series at Ningbo before Daniel Polley took out the Main Race.

Burdon started the Opening Race from pole and despite dropping to third at the first corner, the Tasmanian recovered quickly enough such that the #25 PTRS car led all 38 laps.

He and Simonsen rose from fifth on the grid to finish third in the Main Race.

Team-mates Andrew Waite and Ye Hongli finished second and sixth in the respective races in Car #17, Waite recovering from a poor start in the former.

James Winslow and Tanart Sathienthirakul were third in the Opener and seventh in the Main Race in the #95 Craft-Bamboo car.

Burdon leads the series ahead of Round 3 at Zhengzhou on July 7-8.

Technical problems led to a double DNF for Australian Kurt Hill in the Asian Formula Renault series at Ningbo Speedway in China.

Hill, who drives for Eurasia Motorsport, only made it to half distance in Race 1 before retiring on Lap 6 and the Sydneysider ground to a halt even earlier in Race 2 on Lap 1.

The series now heads to Zhengzhou International Circuit for its next event from July 7-8.

Australian Jake Parsons picked up a pair of class wins in Japanese Formula 3 at Sportsland Sugo.

Both of the weekend’s races were won by Tsuboi Sho ahead of Miyata Ritomo, while Oyu Toshiki and Sakaguchi Sena shared the final spot on the podiums.